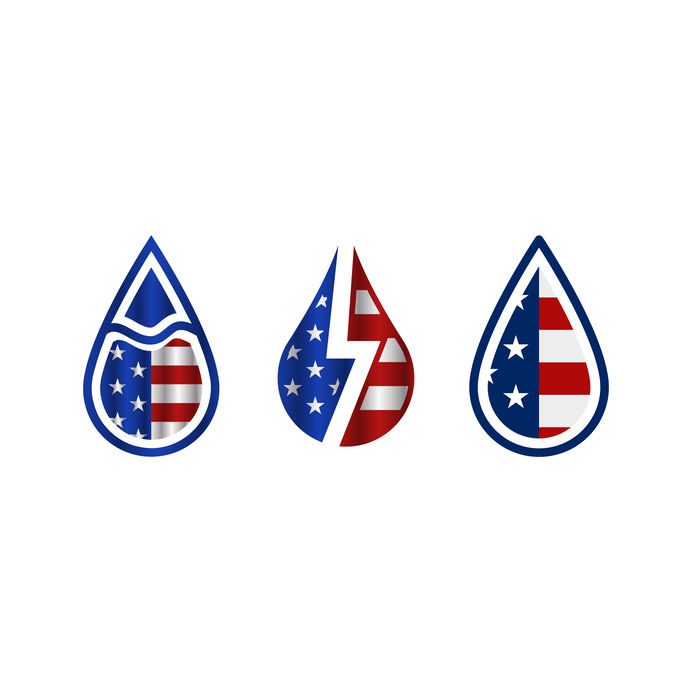 DALLAS, TX – The United States is on the verge of reaching energy independence, a goal that Congress has sought for more than four decades, according to a new paper from the Institute for Policy Innovation.

In his paper, “Five Turning Points in the Quest for US Energy Independence,” Institute for Policy Innovation (IPI) Resident Scholar Dr. Merrill Matthews identifies and explains this progress in energy exploration.

Since the Arab Oil Embargo of 1973, Congress has sought to ensure the United States has access to abundant, affordable energy sources. Congress thought that meant funding various efforts to produce alternative fuels and renewable energy. However, it was the fracking boom, not renewable energy, that has made energy independence possible.

“Congress was right to be concerned after the Arab Oil Embargo,” said Dr. Merrill Matthews, IPI resident scholar, “but several factors changed the equation, most importantly, fracking has turned the United States into the world’s leader in crude oil and natural gas production. Supplies are high and prices are low. That has incalculable benefits for the U.S. economy and security.”

The study highlights five turning points that have led to U.S. energy independence:

While renewable energy sources are growing, and may play a significant role at some point in the future, it will be decades, if ever, before they are able to power the country. For the foreseeable future there simply is no alternative to fossil fuels.

“Congress has long sought to make the United States energy independent,” said Matthews, “and we’re almost there—thanks to fossil fuels. The economy and national security are too important to risk on a dream of carbon neutrality in a decade.”

The Institute for Policy Innovation (IPI) is an independent, nonprofit public policy organization based in Dallas. Copies of  Five Turning Points in the Quest for US Energy Independence are available at www.ipi.org

OU Energy Symposium Finds U.S. Must Embrace All Forms of Energy in Marketplace