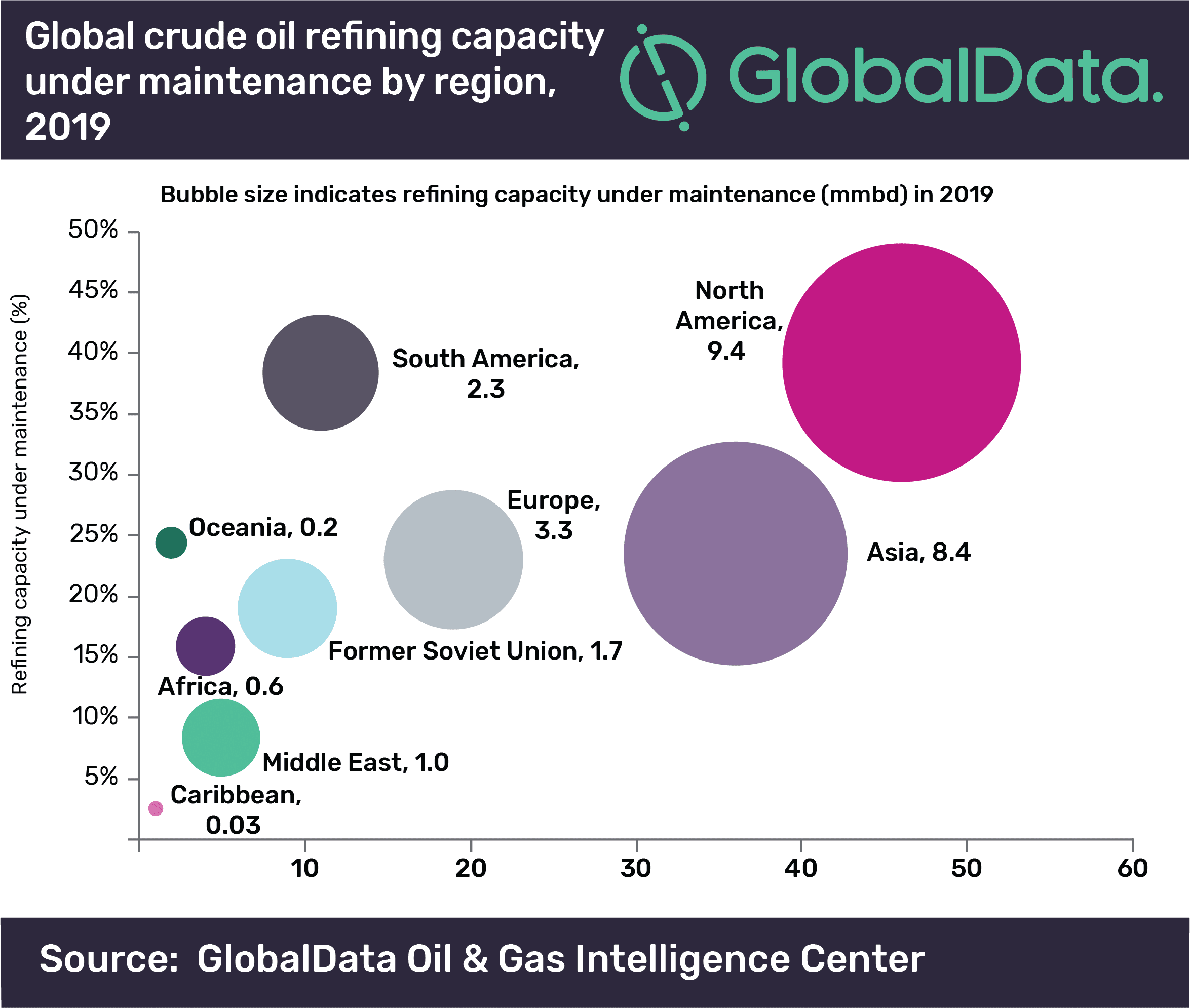 Adithya Rekha, Oil and Gas Analyst at GlobalData, comments: “In North America, Port Arthur II, Baytown and Baton Rouge were the key refineries under both planned and unplanned maintenance in 2019. All three refineries are in the US, and have refining capacities of 635 thousand barrels per day (mbd), 561 mbd and 503 mbd, respectively.”

Operating Procedures Pave the Way for a Safe Workday