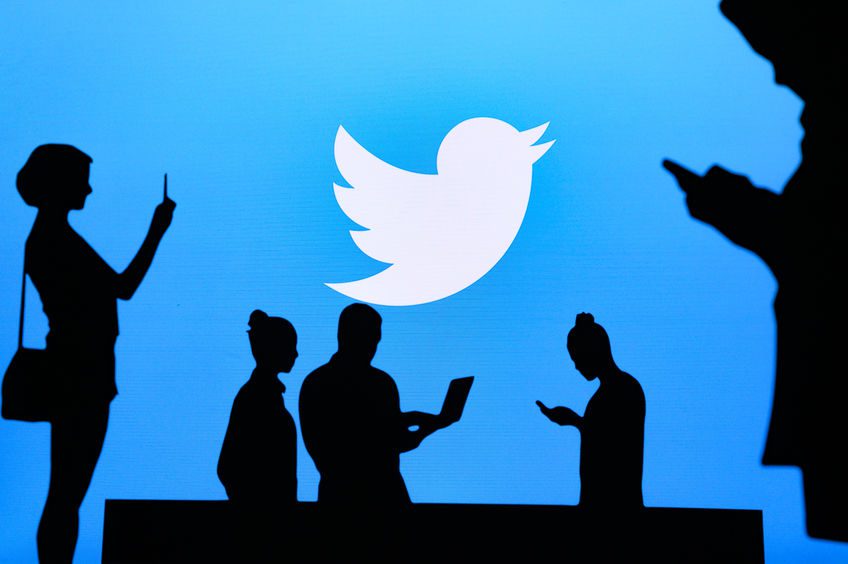 The COVID-19 crisis has affected a wide range of businesses, but its impact on the oil and gas industry is particularly severe due to restrictions on travel as well as other broader economic activities, causing a heavy blow to the global oil demand. A similar trend is observed on GlobalData’s Oil & Gas Exploration Influencer Platform, where there is more than 100% spike in conversation volume during February-April period in 2020 in comparison to the previous 90 days, says GlobalData, a leading data and analytics company.

An analysis of Oil & Gas Exploration Influencer Platform, which tracks more than 100 leading industry experts and their discussions around the emerging trends, insights and overviews, new fields of innovation and technology, and other popular areas on Twitter, revealed that ‘Production Cut’ and ‘Oil Price Crash’ as popular themes among the oil and gas conversations as a slump in demand and insufficient storage capacity had forced companies to cut production and resulted in the U.S. oil price to fall negative for the first time in history.

Prashant Saxena, Influencer Expert at GlobalData, says: “The COVID-19 induced oil demand plunge combined with the price war has really thrown the oil and gas industry into chaos. This environment of depressed oil prices, and revenue and production declines will likely continue to present major challenges for oil and gas companies.” 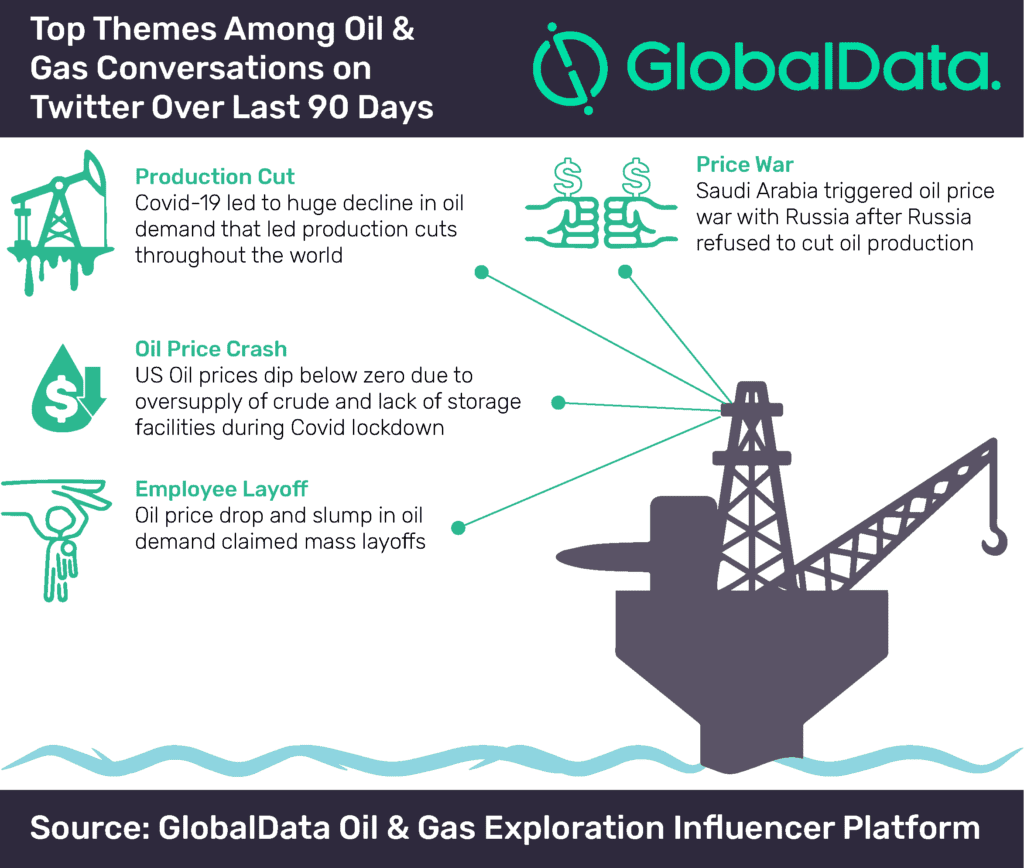 ‘Trade War’ was another theme that appeared prominently among oil and gas conversations, triggered by Russia’s refusal to reduce oil production in order to keep prices at moderate level. This move sent stocks crashing with more than 30%, which led energy traders stunned.

‘Employee Layoff’ also emerged as one of the leading themes as many oil and gas firms are struggling to survive quick drop in global demand due to COVID-19, combined with sharp price drop in the U.S. markets. Companies like Halliburton Co., the world’s dominant fracking-services provider, said it would layoff 3,500 workers at its Houston headquarters.

Saxena concludes: “Since then, the outlook has somewhat improved across oil and gas markets as oil prices have rebounded from their April lows but, the situation still remains fluid with the potential second wave of COVID-19 infections, creating an extraordinary degree of uncertainty over what the full global impact of the virus will be.”