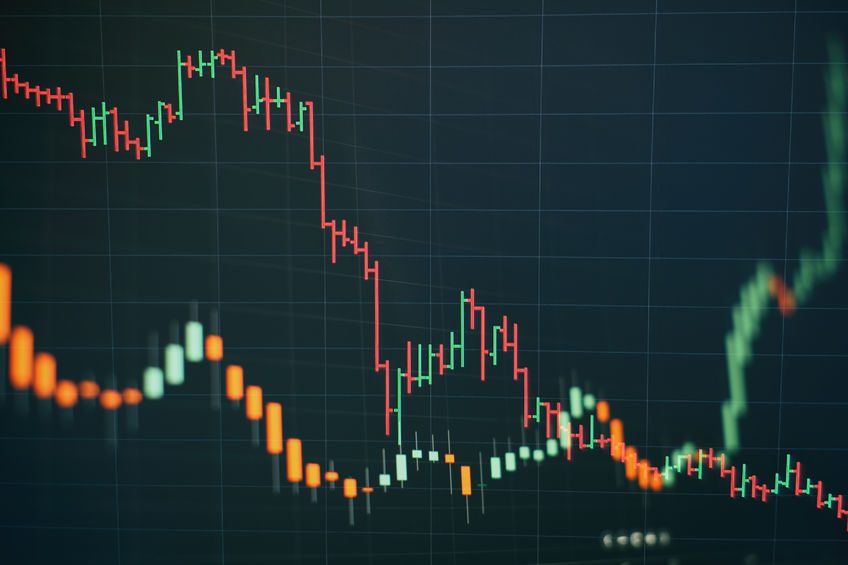 Sometimes it is difficult to understand the actions of world leaders. A perfect example is the recent decision by Russia to not agree with a proposal by Saudi Arabia to cut oil production further while inventories were increasing. Saudi Arabia responded that it will not decrease production, as it had proposed, but would increase production even though the coronavirus was causing large declines in demand worldwide.

Crude oil markets reacted by driving down U.S. oil prices to $20 per barrel this week on the New York Mercantile Exchange and $26 for Brent crude in London.

It is important to note that all the oil produced by OPEC members is owned by each country and controlled by government officials. Russia, which is not a member of OPEC, also controls the companies and production that operate in Russia. However, independent companies operate in the U.S. without edicts from the federal government.

Russia has complained the production cuts give U.S. producers, which are the high-cost producers, a free ride. Production techniques from shale are more expensive than most production in Russia and Saudi Arabia. Increasing production would drive down prices and make most shale production less profitable in hopes of driving many independents out of business and alleviate the increased competition from oil and LNG exports from the U.S.

Russia criticized the U.S. government last year after it imposed sanctions on companies involved in the construction of a new pipeline that will deliver Russian natural gas to Western Europe. The Trump administration also asked NATO allies to buy natural gas from the U.S. instead of Russia.

“By ceding ground in our markets, we removed cheaper Arab and Russian oil from the market only to clear the field for more expensive U.S. shale production and to help its production efficiency,” Mikhail Leontyev, a spokesman of the Russian oil company Rosneft, said according to Oilprice.com.

It was also reported that Saudi Arabia recently offered customers in Europe a 20 percent discount to compete with Russian oil.

While the price war continues, the economic fallout from the coronavirus has decreased demand.

It is apparent that the two major competitors to the U.S. – Russia and Saudi Arabia – have decided they will increase production and drive down prices to force U.S. production out of the market and regain market share they had several years ago.

However, this is not the first time foreign governments have attempted to manipulate oil markets to complement their political or economic agenda. Oil and gas producers in the U.S. have weathered the storm many times during the last 50 years, and they are tightening their financial seat belts for another bumpy ride.

Alex Mills is he former President of the Texas Alliance of Energy Producers.