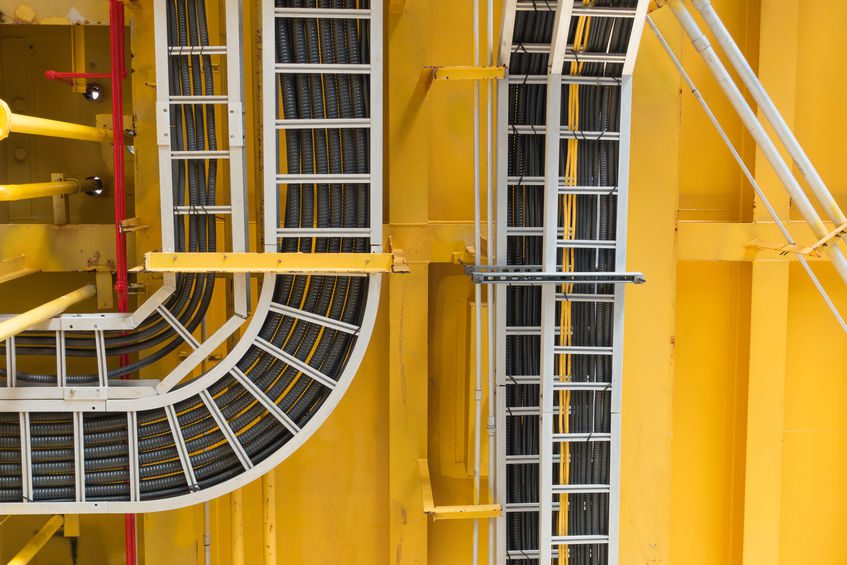 Based on application, the well monitoring segment held a significant share of the global oil & gas downhole cables market in 2018, due to the rise in demand for crude oil and natural gas;  growth in prices of oil; and increase in investment to enhance production output from existing and new discoveries. The oil & gas downhole cables market in North America is estimated to expand at a substantial pace during the forecast period, owing to the increase in oil & gas production and exploration activities in the region.

An increase in the discovery of oil and gas fields/wells/blocks is boosting the global oil & gas downhole cables market. Spending on oil and gas exploration rose by 20 percent in 2018. About 140 discoveries were made in the year. The total discovered resources stood at around 9 billion barrels of oil equivalent in 2018. It was 10 billion barrels of oil equivalent in 2017. Offshore discoveries were prominent with a 60 percent share, while gas resources accounted for about 40 percent share. This is anticipated to propel the offshore oil & gas downhole cables market.

In 2018, ExxonMobil Corporation made the largest oil discovery on the coast of Guyana, with the estimated volume of 2 billion barrels of oil equivalent. Over the last four years, this area has had 10 discoveries and oil reserves of about 5 billion barrels of oil equivalent. These discoveries are expected to boost the development of wells and oil and gas production in the near future. Thus, an increase in the discovery of oil and gas fields/wells/blocks is anticipated to drive the global oil & gas downhole cables market during the forecast period.

Demand for oil and gas products is expected to rise in developing countries such as China and India in the near future, owing to rapid industrial development and an increase in the income of households in these countries.

Demand for oil and gas products rose by 5.33 and 5.83 percent in China and India, respectively, in 2018. The number of deep-water oil and gas projects is estimated to rise significantly in the near future, with new upcoming deep-water exploration and production (E&P) projects in Brazil, Guyana, Nigeria, the U.S., Norway, and Angola. Thus, a rise in deep-water and ultra-deep-water E&P activities is projected to augment the global oil & gas downhole cables market during the forecast period. 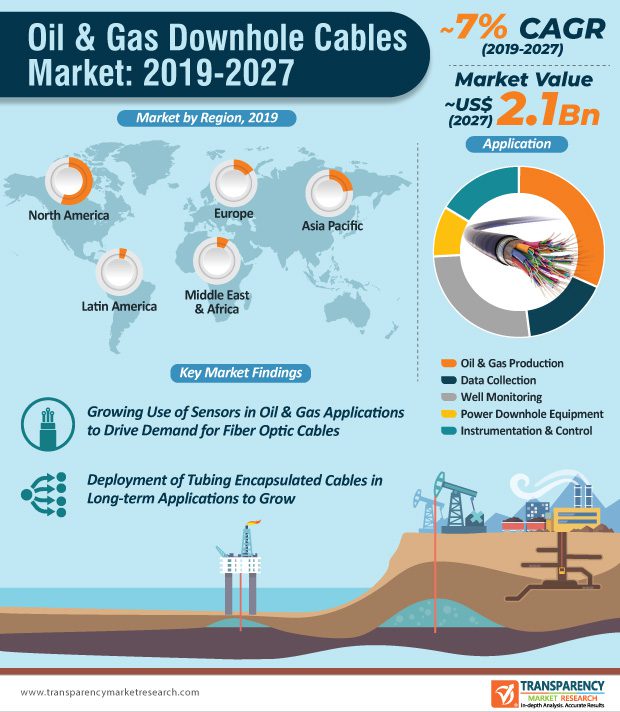 North America is anticipated to be a highly attractive region of the global oil & gas downhole cables market during the forecast period, owing to the rise in offshore oil & gas exploration in the region. According to British Petroleum (BP) statistical review, North America was the second-largest producer of oil and the largest producer of gas in the world in 2018. North America achieved this feat through an increase in production of shale oil and gas in the U.S. Thus, the U.S. became a net exporter of crude oil for the first time in a decade. Thus, the country dominated the oil & gas downhole cables market in 2018. 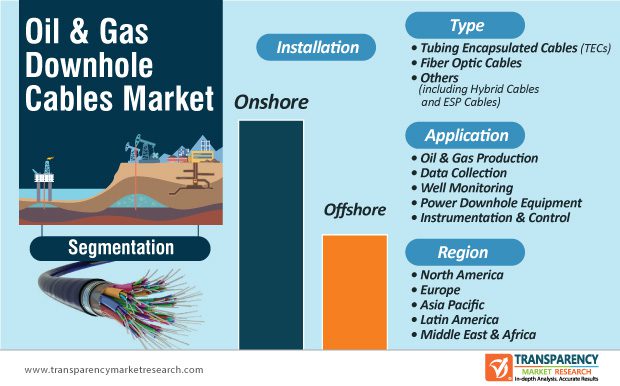