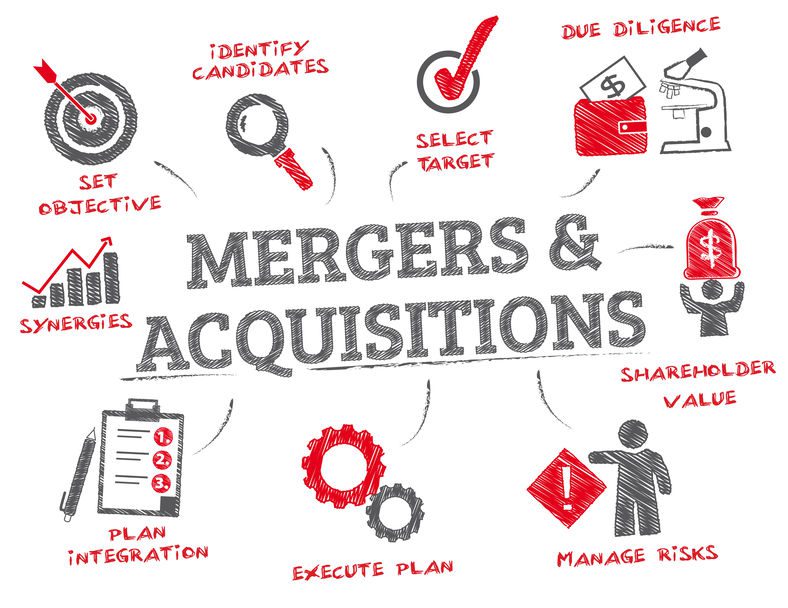 The value marked a decrease of 51.9 percent over the previous month and a drop of 52.7 percent when compared with the last 12-month average, which stood at $35.49bn.

Comparing deals value in different regions of the globe, North America held the top position, with total announced deals in the period worth $9.57bn. At the country level, the U.S. topped the list in terms of deal value at $9.42bn.

In terms of volumes, North America emerged as the top region for oil & gas industry M&A deals globally, followed by Europe and then Asia-Pacific.

The top country in terms of M&A deals activity in September 2019 was the U.S, with 34 deals, followed by the UK with 12 and Australia with seven.

The combined value of the top five oil & gas M&A deals stood at $12.95bn, against the overall value of $16.81bn recorded for the month.

The top five oil & gas industry deals of September 2019 tracked by GlobalData were: