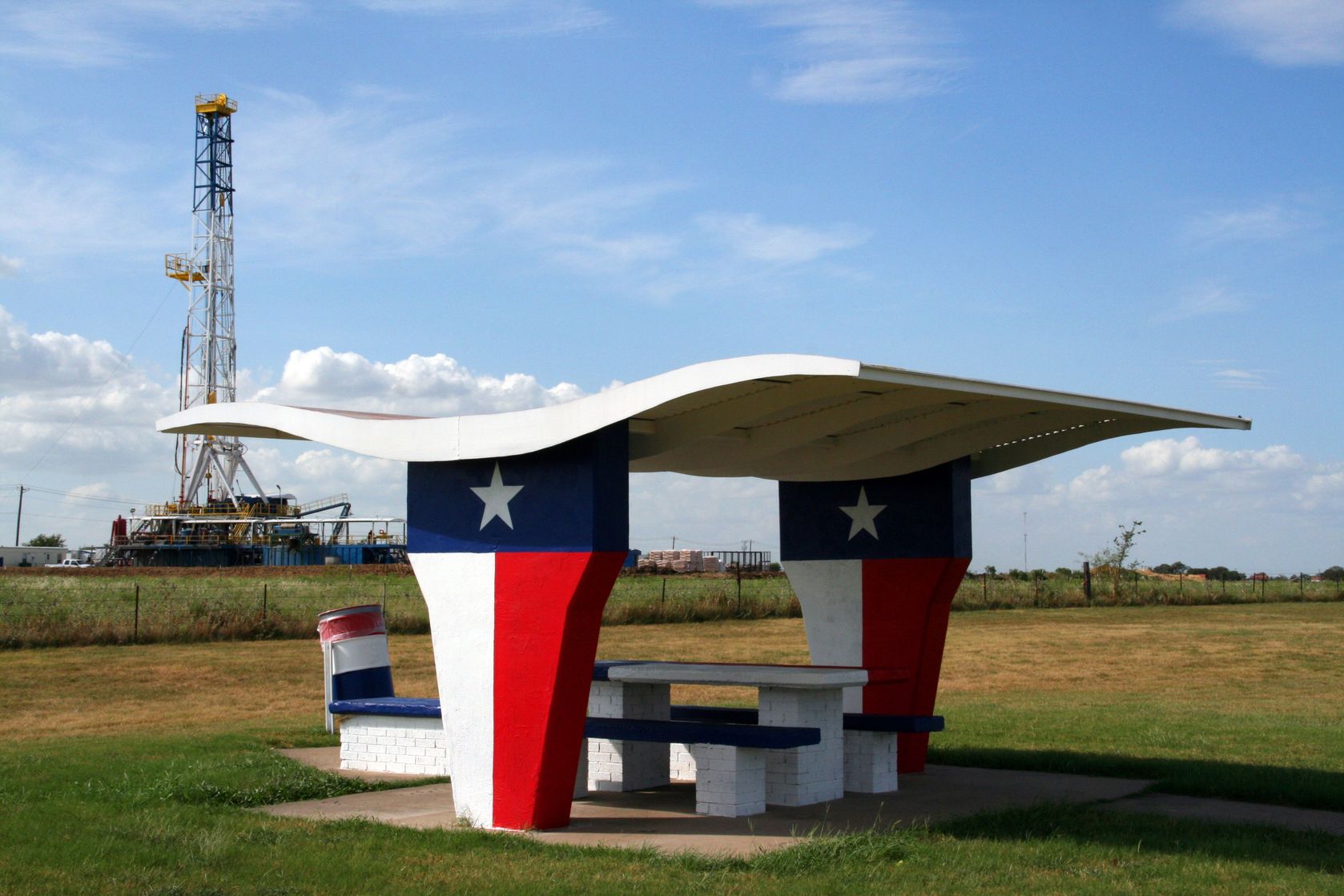 The Energy Information Administration (EIA) released its weekly oil inventory report on Wednesday showing crude inventories rose 4.6 million barrels during the week ending Sept. 15, which is more than what many traders expected.

A report by Bank of America Merrill Lynch pointed out that the increase in oil inventories can be attributed to a refinery utilization of just 73 percent. Refineries on the Gulf Coast continue to struggle to get back in full operation following Hurricane Harvey.

Iraq’s oil minister commented last week just before a meeting of OPEC members in Vienna that Iraq and other OPEC members are considering options regarding its production-cut agreement, including an extension beyond March and a deeper output cut than the agreement reached in November of 1.8 million barrels per day.

Natural gas sales to Mexico have played an important part in price stability. Mexico gets more than half of its natural gas from Texas and U.S. Sending natural gas across the border to Mexico opens the door for an “incredible opportunity” for Texas, Ryan Sitton, a member of the Texas Railroad Commission, said during a meeting to discuss reforms in Mexico’s energy sector.

“We have an incredible opportunity in Texas to provide Mexico with much-needed energy resources while stimulating our own economy,” Sitton said in a statement.

Sitton has pointed out that Mexico imports about 60% of its natural gas from the U.S., and most of that comes from Texas. By 2019, U.S. natural gas exports to Mexico could double.

“Mexico’s energy reforms and demand coupled with near historic highs in U.S. production are creating an enormous opportunity from which both countries will benefit,” he said in comments published Tuesday.

Mexico’s government in July held its first auction to access capacity to natural gas infrastructure as part of the country’s sweeping energy reforms. Those reforms could bring in up to $415 billion in investments over the next 20 years as the country establishes links to the rest of the world.

President Trump wants to renegotiate the terms of the 23-year-old North American Free Trade Agreement. U.S. Trade Representative Robert Lighthizer said from Mexico City in early September a “new modern agreement” was on the table that could “address the needs of those harmed by the current NAFTA, especially our manufacturing workers.”