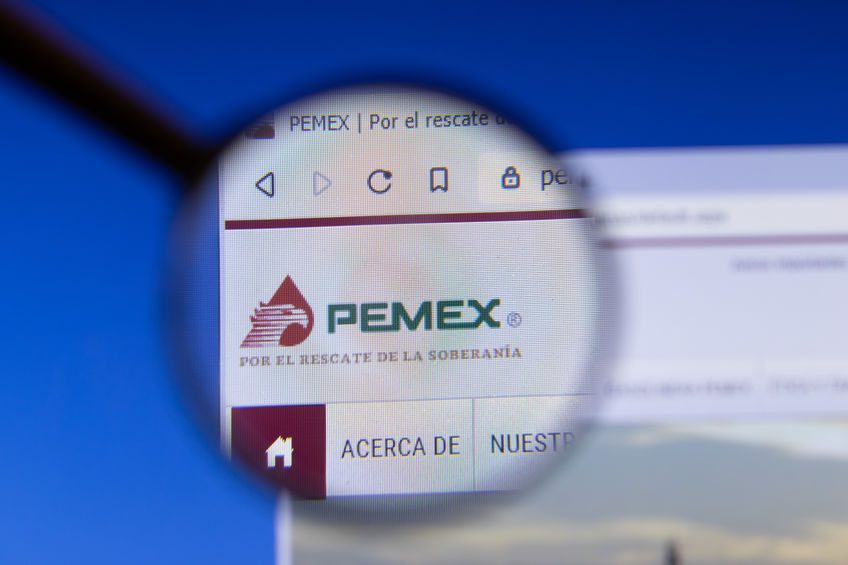 “The bulk of Mexico’s oil production is already at risk of being uneconomical – or at risk of being sold at a very large discount given current oil prices. Pemex should be cutting production anyway. Although 400mbd of crude oil is not an insignificant cut, the decision of Mexico in exiting the agreement is based more on ideological motives of the current administration for having the oil and gas sector as key component in the country’s economy.

“At this moment in time, the strategy of keeping producing and planning for new projects to be brought online is just not making sense. New projects require average breakeven prices of US$42 per barrel and as for producing fields there are many not able to cover ongoing expenditures at current prices.

“However, exiting the OPEC+ agreement is not a surprise. Pemex is already diverging from other companies and governments in its response to the COVID-19 crisis and the steep fall in oil prices. The company’s producing fields are starting to generate negative post-tax cash flow at an average of US$20 per bbl. At a company level, the breakeven is higher if other corporate taxes are taken into account, as well as the company’s financial commitments. This is overall an extremely risky position for a company with a corporate debt of US$104.3bn.

“Bidding rounds and farm-out schemes are practically stalled in Mexico and for Pemex to rely on complementary funding in its new projects the government is directly injecting capital into the company. Pemex can end up significantly weakened throughout its 2020 plans and inevitably also impact the Mexican government finances if the company has to be rescued from near bankruptcy.”