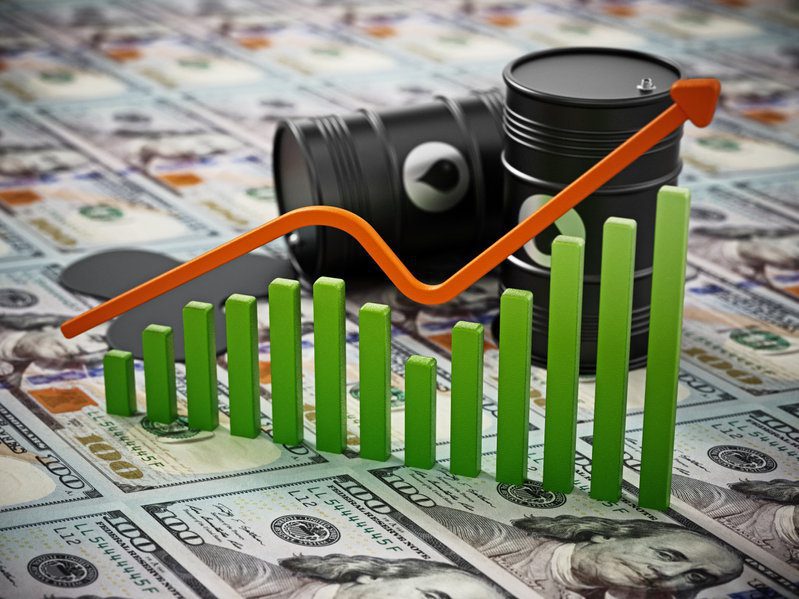 Crude oil peaked mid-week closing at $83.87 per barrel on the New York Mercantile Exchange on Wednesday but dropped back $2 to $81 during trading on Thursday.

Gasoline prices followed the rally of crude oil increasing $0.072 per gallon over last week, according to AAA. The average price in the U.S. was $3.369 on Wednesday.

California has the most expensive gasoline averaging $4.531.

The rise in crude oil, gasoline and diesel prices can be attributed to increased demand and the decline of oil inventories.

EIA also reported decreases in refined-product inventories with distillate and gasoline demand rising despite higher consumer prices. Gasoline inventories fell 5.37 million barrels to the lowest since November 2019 and demand is at its highest since 2007 for this time of year.

As demand for petroleum products increases and prices firm, oil and gas companies have caught the eye of financial institutions, according to a report by Bloomberg. Banks are gradually offering more credit to U.S. shale oil and natural gas producers as the industry recovers from last year’s contraction and energy prices rally.

So-called borrowing bases will increase as much as 20% during the imminent round of talks between drillers and lenders, according to most respondents in a survey conducted by law firm Haynes & Boone LLP.

The findings indicate a continued improvement after the dire conditions experienced in the oil and gas sector last year, when the pandemic and global gluts led to a slump in energy prices and prompted banks to cut back on lending.

The previous Haynes & Boone survey, published in April, indicated borrowing bases would remain flat or rise by 10%. Lending against crude and gas reserves, a key source of capital for explorers, typically sees twice-year redeterminations, in which bankers reassess their commitments.

How to Land a Promotion and Level Up During the Downturn