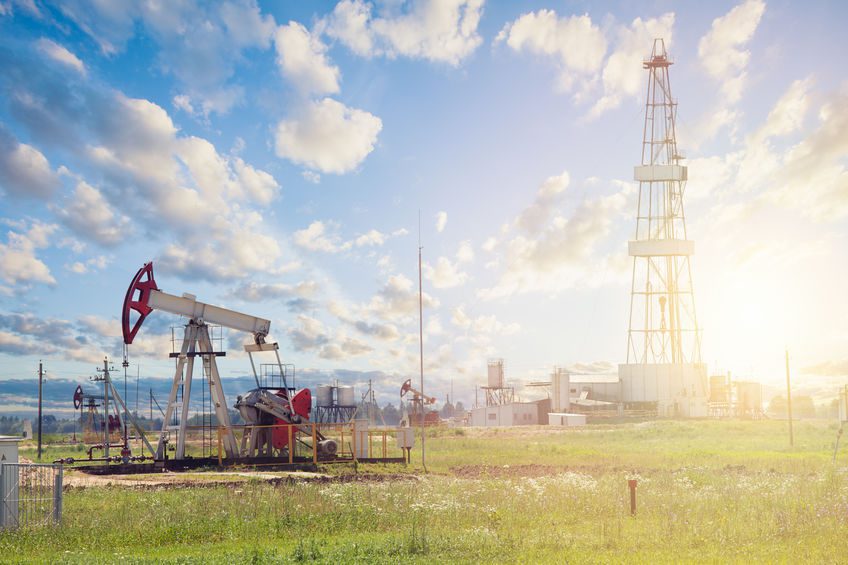 Scoop-Stack hit a peak, in terms of rig count in 2018, averaging approximately 75 rigs for the year with the majority of them operating within the Canadian-Woodford acreage. Ever since the peak, the rig count in Scoop-Stack has seen an apparent downward trend and been further aggravated by the current oil price crisis. By assessing the readjustment of capex of eight companies, which account for approximately 70% of total production of Scoop-Stack, GlobalData estimates a reduction of 74 thousand barrels of oil equivalent per day (mboe) in output from this group of companies as compared to the forecast for 2020 before the oil price crashed.

Steven Ho, Oil and Gas Analyst at GlobalData, comments: “Rig count is expected to drop from 24, reported as of end of March 2020, to 12 by the end of 2020. Overall, this reduction is a result of capital expenditure cuts summing up to approximately US$1bn reported by the operators”. 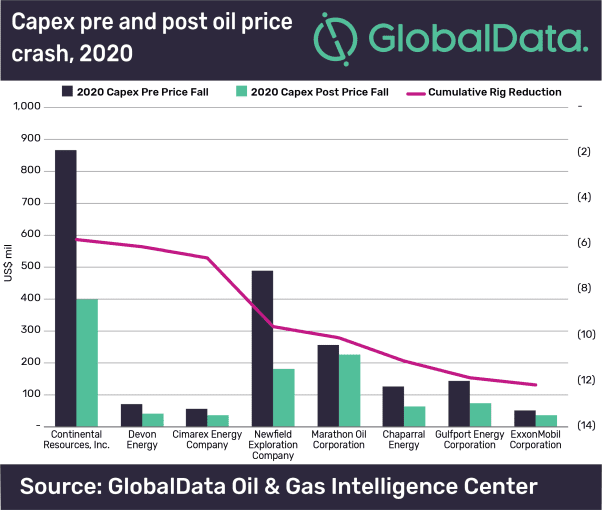 Ho continues: “The current oil price crash has led to a consensus formed between OPEC+ nations to reduce production by 9.7 million barrels of oil a day (mmbd). However, the production cut was not sufficient to prop up the oil price mainly because the oil demand that was heavily affected due to the current pandemic is almost three times the supply cut.

“Even though we might be seeing some countries reopen their economy, the oil demand might remain uncertain throughout the second half of 2020, which might require another round of production cuts to support the oil price.”

GlobalData analysed the profitability of gas wells to examine the possibility for operators within Scoop-Stack to explore their gas-bearing acreage. This sample set consists of slightly less than 200 wells, of those less than 25% have breakeven below US$3 per thousand cubic feet (mcf).

Ho adds: “An opportunity could emerge if gas prices were to recover above US$3 per mcf, given the fact that associated gas volumes produced from oil wells will be reduced.”

It’s Not You, It’s Me: 4 Steps To Effective Organizational Change Management In A Virtual World

After Drastic Drop of US Crude Production in April and May, the System Starts to Balance