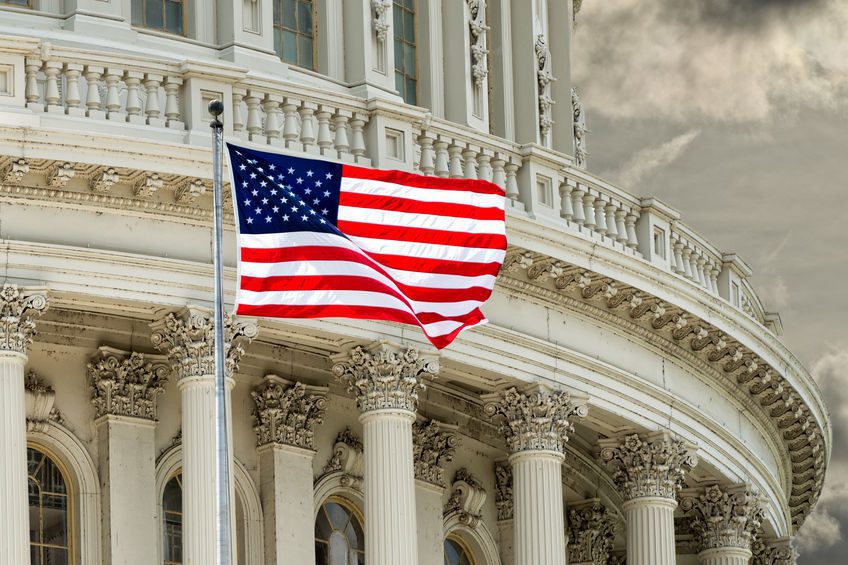 The Green New Deal has strong verbal support from some members of Congress, but when it comes to putting their names on the dotted line not one of the 100 U.S. Senators vote for it this week.

The Senate voted 57-0 against passage of the Green New Deal, the new environmental gimmick of Senator Ed Markey (D-Mass.) and Rep. Alexandria Ocasio-Cortez (D-NY). There were 43 “present” votes.

Some of those voting “present” were Senators who have announced their candidacy for president, including Kirsten Gillibrand (NY), Bernie Sanders (Vt), Cory Booker (NJ), Kamala Harris (Ca) and Elizabeth Warren (Ma).

The Green New Deal was introduced shortly after Democrats gained a majority in the House of Representatives this year.

House Speaker Nancy Pelosi and Senate Minority Leader Chuck Schumer both have appointed new committees on climate change, and many Democrats have announced their support for a new program with 12 Senators and 90 House members signing on as co-sponsors.

The Green New Deal actually entails much more than its stated goal to end oil, gas and coal development in the U.S.

The bill seeks massive restrictions on future use of fossil fuels and “decarbonizing” the economy by 2030, and it includes the goal for achieving 100 percent of national power generation from renewable sources.

Green New Deal’s web page does not offer potential methods to achieve these lofty goals except through government subsidies and mandates.

According to its web site, the Green New Deal also includes:

There is much more that includes “ending the war on immigrants”, federal “support” for locally-owned media, and “reducing military spending by 10 percent.”

The Green New Deal comes at a time when the U.S. has entered a new era of oil and natural gas production that has made it the world’s leading producer of both commodities. The increase in petroleum supplies has created a softening of price of energy to consumers, reduced the nation’s dependence on foreign oil, and is a major contributor to economic prosperity.

The Green New Deal gets plenty of lip service, but not much support when the votes are counted.