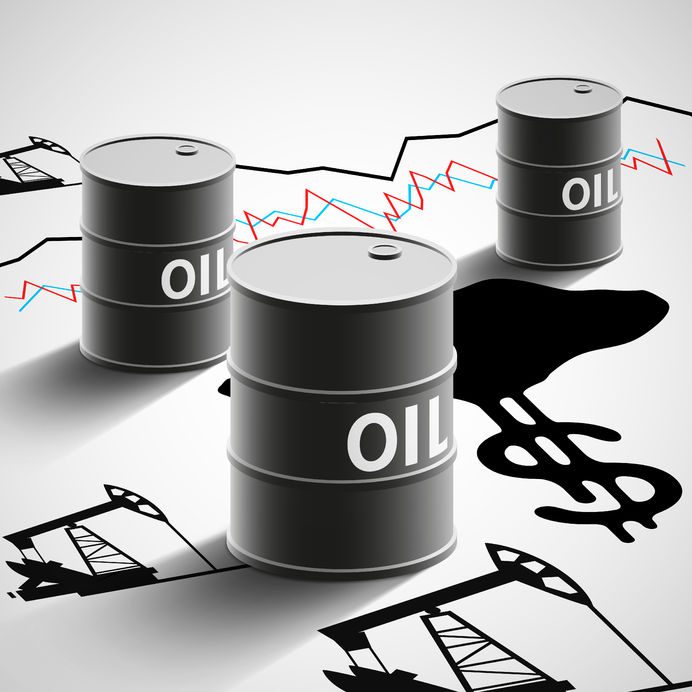 Crude oil production in the U.S. is expected to reach record proportions in 2018, according to a study released this week by the Energy Information Administration (EIA).

EIA stated in its Short-Term Energy Outlook (STEO) released Wednesday that it expects crude oil production to reach an average of 9.9 million barrels per day (bpd), which would surpass the previous record of 9.6 million bpd set in 1970.

EIA forecasts that most of the growth in US crude oil production through the end of 2018 will come from tight rock formations within the Permian region in Texas and from the Federal Gulf of Mexico.

The Permian region covers 53 million acres in the Permian Basin of western Texas and southeastern New Mexico. Within the Permian Basin are smaller sub-basins such as the Midland Basin and the Delaware Basin, which contain historically prolific non-tight formations as well as multiple prolific tight formations such as the Wolfcamp, Spraberry, and Bone Spring. With the large geographic area of the Permian region and stacked plays, operators can continue to drill through several tight oil layers and increase production even with sustained WTI crude oil prices below $50 per barrel, according to EIA.

Based on data from Baker Hughes, 366 of the 915 onshore rigs in the Lower 48 states in June were operating in the Permian region. EIA forecasts that the Permian’s rig count will fall slightly to 345 at the end of 2017 and then grow to 370 by the end of 2018. In addition to responding to changes in WTI price, increases in rig counts are also related to cash flow. In the Permian, operators have been able to maintain positive cash flow because of lower costs, higher productivity, and increased hedging activity by producers, many of whom have sold future production at prices higher than $50 per barrel.

Available cash flows could potentially contribute to the growth of rigs in this region despite relatively flat crude oil prices since December 2016.

The dynamics related to drilling in the Federal Gulf of Mexico (GOM) differ from those in Lower 48 onshore regions. Because of the length of time needed to complete large offshore projects, oil production in the GOM is less sensitive to short-term oil price movements than Lower 48 onshore production. In 2016, eight projects came online in the GOM, contributing to production growth. Another seven projects are anticipated to come online by the end of 2018. Based on anticipated production at both new and existing fields, crude oil production in the GOM is expected to increase to an average of 1.7 million bpd in 2017 and 1.9 million bpd in 2018.

Meanwhile, crude oil futures for January delivery on the NYMEX settled at $58.09 per barrel on Wednesday, after EIA data showed a larger-than-expected drop in U.S. crude inventories.  Inventories declined 6.5 million barrels for the week ending Dec. 15 to 436 million barrels the lowest levels since Oct. 9, 2015.