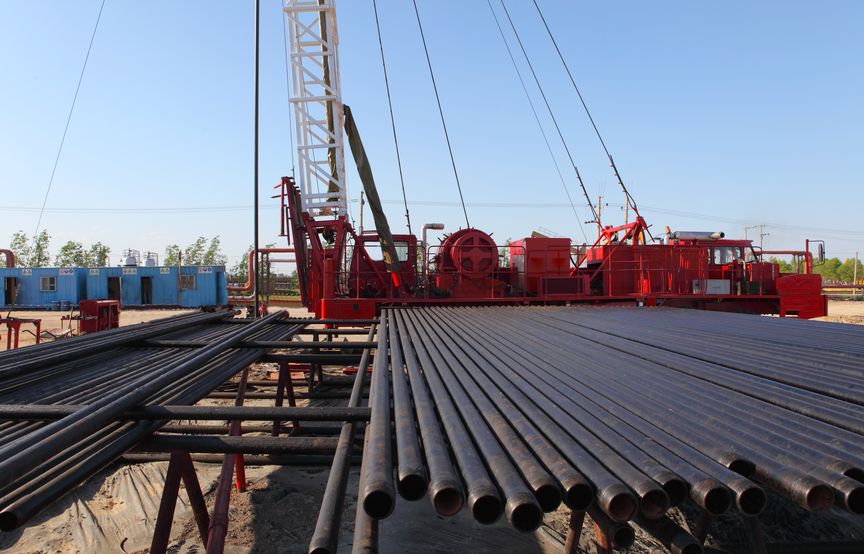 According to the Current Employment Statistics (CES) report from the U.S. Bureau of Labor Statistics (BLS), after six consecutive months of employment decline in the Texas upstream sector this year, employment rose by 1,500 jobs in September compared to the previous month, followed by a revised gain of 2,400 positions in October. Newly released CES statistics for November show that the Texas upstream sector experienced an estimated increase of 800 oil and gas extraction jobs in November, which was offset by a decline of 3,100 jobs in the services sector, subject to revisions.

“Global demand and commodity prices are improving, but the total job loss in the Texas oil and natural gas industry this year is significant,” said Ed Longanecker, president of TIPRO. “2020 upstream employment through November averaged 187,600, reflecting a net decline of over 47,000 jobs compared to full year employment figures in 2019,” Longanecker added.

Despite challenging market conditions, TIPRO emphasizes that the Texas oil and natural gas sector has continued to provide significant economic support to the state. According to TIPRO’s analysis for upstream, midstream and downstream employment, the industry currently employs over 300,000 direct workers and supports 2 million in-direct jobs in Texas. The industry is projected to purchase U.S. goods and services in the amount of approximately $200 billion this year, as well as provide billions of dollars in production royalties to Texas families and substantial tax revenue that funds all aspects of the economy, including roads and infrastructure investment, schools and education, and first responders.

“The Texas oil and gas industry is resilient and will remain a cornerstone of our state for decades to come,” Longanecker. said. “Beyond its unmatched economic contributions, the reliable production of oil and natural gas is essential to supporting the quality of life and modern lifestyles in America, providing fuel for our cars, generating electricity for our homes and supplying key materials for thousands of consumer products we as Americans use everyday, all thanks in large part to the leadership of the Texas oil and natural gas industry,” Longanecker concluded.