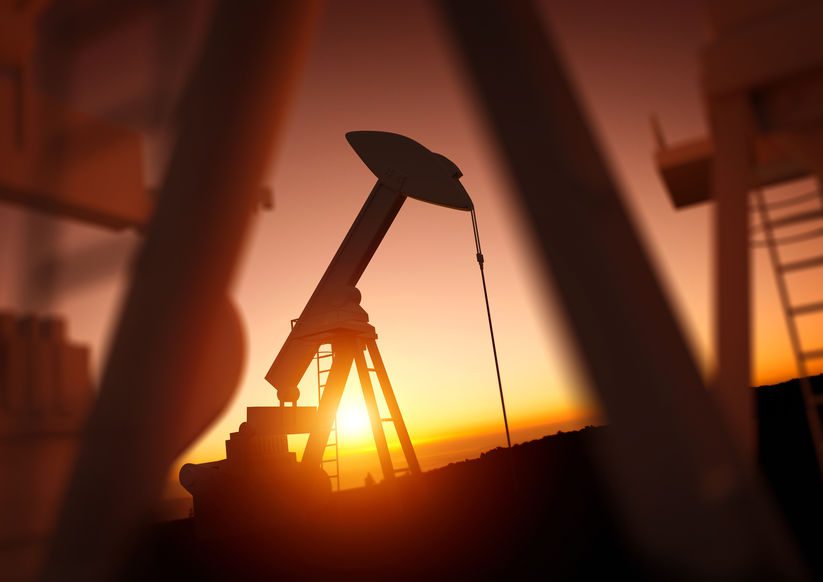 If there is a decrease in supply, oil prices probably should rise. If tariffs are eventually implemented by both countries, economies could decline creating less demand for oil and causing prices to weaken.

Trade negotiations between the U.S. and China broke off on May 10, and the stock market went into a slide. By the end of trading on Monday, the Dow Jones dropped 4.5 percent, the Nasdaq Composite fell 6.3 percent, and the S&P declined 4.5 percent.

The Trump administration said it will begin the process to implement new 25 percent tariffs of nearly $300 billion on new Chinese imports which could be finalized as early as June 24. The Wall Street Journal reported trade representatives planned to exclude pharmaceuticals, certain medical goods, rare earth materials and other “critical minerals” from a list of new items subject to tariffs.

China said it will impose a 25 percent tariff on animal products, frozen fruits and vegetables and seasoning, and liquefied natural gas (LNG) but not crude oil. A 5 percent tariff will continue on farm equipment, medical equipment and auto parts. The new tariffs are scheduled to become effective June 1.

Reuters reported that Cheniere Energy, the largest producer of LNG in the U.S., views the trade dispute as temporary, and it will have no major impact on LNG sales. Most of the LNG produced at Cheniere’s large export terminals in Texas and Louisiana is sold under long-term contracts signed several years ago with no sales to China currently.

Meanwhile, tension on the other side of the globe escalated. Saudi Arabia said two oil tankers were hit by saboteurs, and drones attacked two pumping stations forcing suspension of operations.  The incidents raised concerns about geopolitical risk in the Middle East.

Also, Iran told European diplomats that it needs to export as much as 1.5 million barrels per day in order for it to stay in the 2015 nuclear deal, although this was likely a negotiating tactic. Last year, Iran had demanded 2 million barrels per day in a previous round of negotiations. Iran says that the European Union must provide some benefit to Iran for staying in nuclear deal after U.S. sanctions seek to eliminate all Iranian oil exports.

Crude oil started the week on a down note. West Texas Intermediate (WTI) closed down $1.39 to $60.81 on Monday on the New York Mercantile Exchange. By Wednesday, it had increased to $62.17 close to where it closed on May 10.