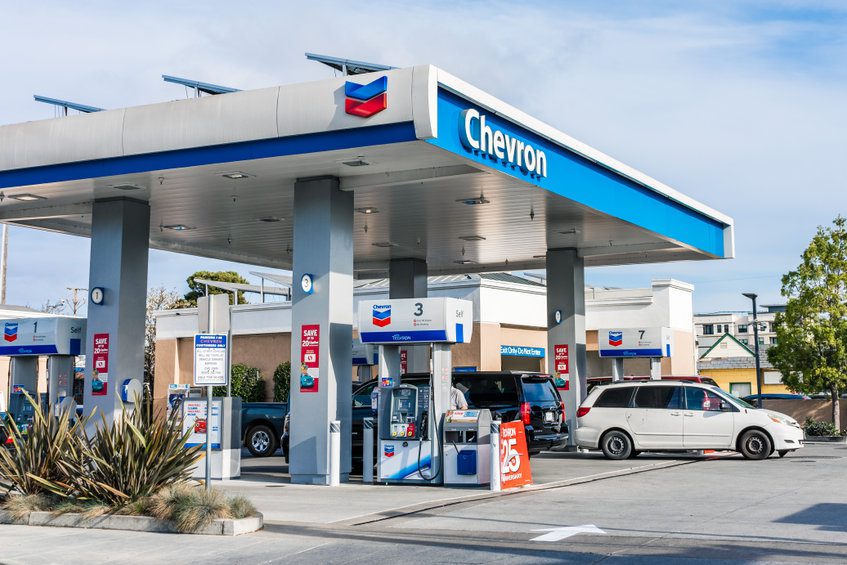 The price of gasoline reached record highs this week, and some politicians, including the President of the United States, began pointing fingers at U.S. oil producers.

But what these critics fail to explain is the petroleum industry – from the well head to the gas tank – is a mixture of thousands of companies from coast-to-coast each segment providing different services to deliver a much needed product to consumers.

Two economists –Garrett Golding and Lutz Killian, both with the Federal Reserve Bank of Dallas – authored a study this week explaining some of the reasons oil producers in the U.S. should not be criticized for higher gasoline prices.

“Independent oil and gas companies—those without refining assets—are responsible for 83 percent of U.S. oil production and about half of the oil consumed in this country,” Golding and Killian wrote. “Oil is sold in competitive markets at prices reflecting global supply and demand. It is refined into gasoline, diesel and other fuels whose prices are similarly set in competitive markets.

“Fuels are then sent to more than 400 U.S. distribution facilities, from which they are sold and delivered to retailers and end users at another price depending on local conditions,” they stated.

“Gas station operators set retail prices based on their expected acquisition cost for the next delivery of fuel from the local distributor, federal and state tax rates, and a markup that covers operating expenses, such as rent, delivery charges and credit card fees.

“Since only 1 percent of service stations in the U.S. are owned by companies that also produce oil, U.S. oil producers are in no position to control retail gasoline prices,” Golding and Killian stated.

Even though the U.S. is the largest oil producing nation, some policymakers believe the industry should produce more oil. But rising service prices, shortages of experienced labor, lack of capital, and increased regulation by the federal government prevent the development of reserves.

The report concluded by asking: “Apart from the difficulties of expanding domestic oil production, what are the odds of higher U.S. oil production growth materially lowering the prices of crude oil and gasoline?

“Even under the most optimistic view, U.S. production increases would likely add only a few hundred thousand barrels per day above current forecasts. This amounts to a proverbial drop in the bucket in the 100-million-barrel-per-day global oil market, especially relative to a looming reduction in Russian oil exports due to war-related sanctions that could easily reach 3 million barrels per day.