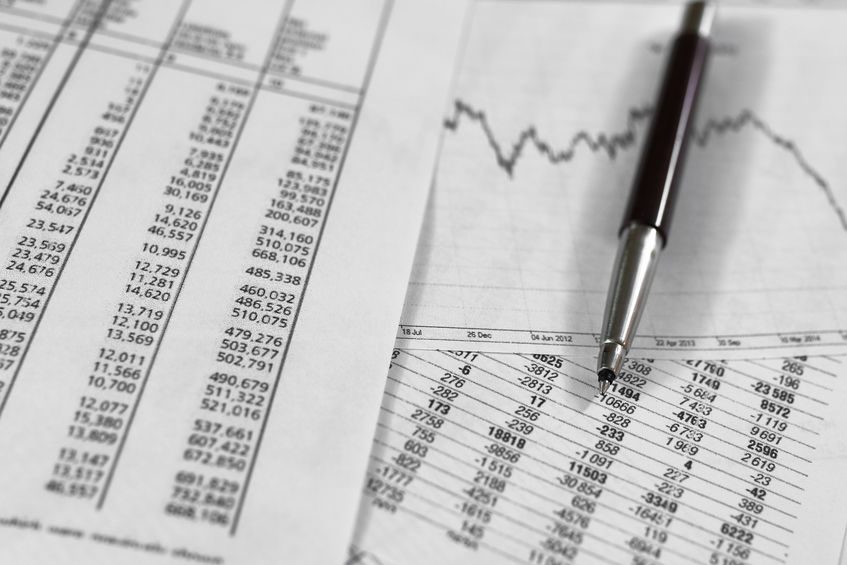 The U.S. oil & gas industry saw a drop of 11.7% in overall deal activity during January 2020, when compared with the last 12-month average, according to GlobalData’s deals database.

M&A was the leading category in the month in terms of volume with 42 deals which accounted for 61.8% of all deals.

In second place was venture financing with 24 deals, followed by private equity with two transactions, respectively accounting for 35.3% and 2.9% of overall deal activity in the country’s oil & gas industry during the month.

In terms of value of deals, M&A was the leading deal category in the US oil & gas industry with total deals worth $3.87bn, while private equity and venture financing deals totalled $400m and $191.41m, respectively.

The top five oil & gas industry deals accounted for 89.03% of the overall value during January 2020.

The combined value of the top five oil & gas deals stood at $3.97bn, against the overall value of $4.46bn recorded for the month.

The top five oil & gas industry deals of January 2020 tracked by GlobalData were: