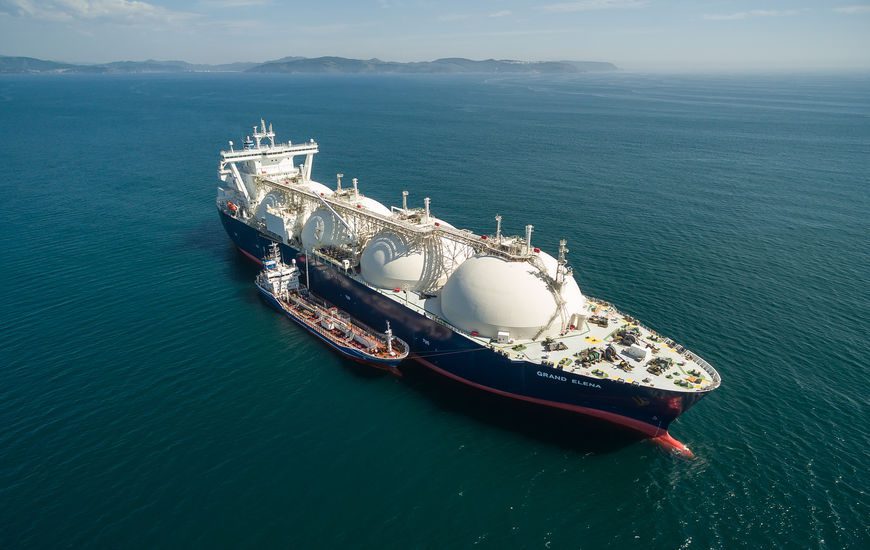 From a starting point of approximately 1.2 billion cubic feet per day (bcfd) of export capacity in 2016, the U.S. will become the third most important liquid natural gas (LNG) exporting country with a total capacity of 8.9bcfd by the end of 2020, according to leading data and analytics company GlobalData.

Adrian Lara, Senior Analyst Upstream Americas at GlobalData, comments: “By the year 2025, the additional capacity from new trains in existing plants, as well as from newly constructed plants, will reach an estimated 14.3bcfd.

“However, several approved LNG plants could start production as early as 2023 if they are able to move ahead with a final investment decision (FID). At the moment there is too much uncertainty, not only because of the existing oversupply of LNG but also due to a potential decrease in demand and a shift towards more flexible and short term contracts.”

The second wave of LNG projects consists of plants which have received an approval by the U.S. Federal Energy Regulatory Commission (FERC) but are not yet under construction. Most of these projects are expected to reach FID during the current year but this seems over-optimistic given the current global LNG market.

Specifically, LNG developers feel pressure from potential buyers to offer more flexible terms in their selling contracts. Under such circumstances developers opt to wait for viable customers that accept some tradeoff between pricing terms and volume committed to buy. There is arguably also an incentive for pushing first production to after 2025 when industry players see a change in the cycle with LNG demand surpassing supply. 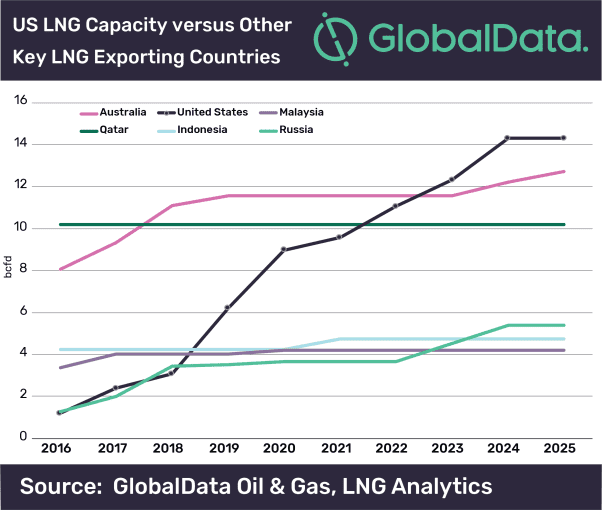 Lara concludes: “The U.S. currently has a total of 32 projects on different stages from feasibility to commissioning and their total capacity adds to almost 42bcfd, which is almost the current LNG worldwide trade of approximately 45bcfd.

“Overall, it is this high number of projects that increases the chance of having the U.S. become the leading LNG exporting country in this decade regardless of the timing for FIDs in individual projects.”