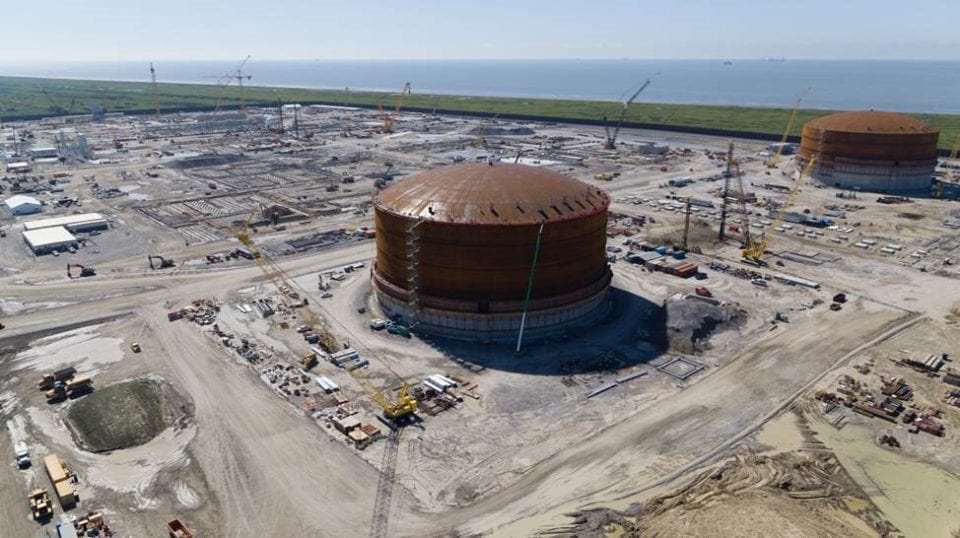 The 1.8 million pound tank dome and assembly were air raised into place on Tuesday, May 19th, less than a month after the raising of the first LNG tank roof on April 24th. Air raising allows for better and safer access as well as a faster construction schedule, as the roof can be erected concurrently with the shell.  The tank dome was raised in one hour and 20 minutes using 0.25 psi of pressure. CB&I Storage Tank Solutions, a division of McDermott International, Inc., is constructing the project’s dual 200,000 m3 tanks.

Venture Global is also pleased to announce that the first modules for the export facility’s 720 MW combined cycle gas turbine power plant have now arrived at site. Key components of the gas insulated switchgear (GIS) have been successfully installed on schedule, and the site has also begun receiving and setting modules for the air cooled condenser (ACC).

The Bakken Pipeline is Open for Business