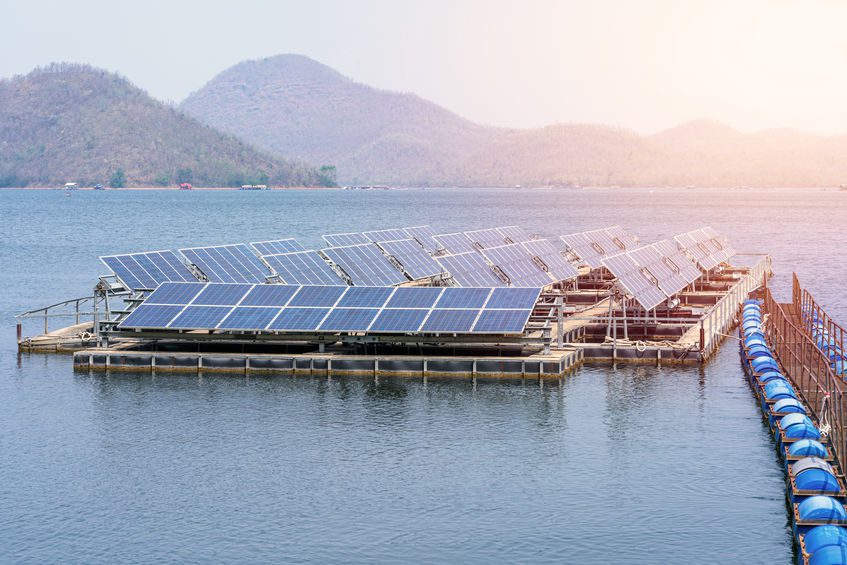 Energy policy in the U.S. and around the globe appears headed in a different direction with the election of a new President and vastly changing attitudes of investors and financial institutions.

Even though fossil fuels (oil, natural gas and coal) currently provide about 70 percent of energy consumed worldwide, they played second fiddle in 2020 to alternative energy sources as investors bet billions and billions of dollars on the future of wind, solar and other low-carbon sources.

Morningstar does not track U.S. alternative energy funds, but in Europe the August-September inflows to such vehicles touched their highest in at least three years, taking assets under management to a record 9.8 billion euros, Reuters said. Assets under management at European funds investing in oil and gas, meanwhile, dwindled to 4.85 billion euros.

The appeal of funds that claim to meet environmental, social and governance (ESG) goals has grown significantly. The RENIXX Renewable Energy Index, which tracks the 30 largest renewable energy companies worldwide, has more than doubled in 2020, Invesco’s Solar Exchange Traded Fund has increased 143 percent in 2020, and First Solar has registered a 46 percent gain.

Another international oil company, BP (also known as British Petroleum and once even marketed itself as “beyond petroleum” a few years ago), has become more aggressive in pursuing the ESG agenda by investing some $500 million a year in low-carbon activities, such as wind, solar and bioenergy.

The energy industry is changing. The dramatic influx of capital will enhance the development of alternative energy sources as they compete with fossil fuels for market share.

Time will tell if these sources of energy will be able to supply the safe, secure and affordable energy that oil, natural gas and coal have provided for more than 100 years.

A Roadmap For IP Protection Strategies For Oil And Gas Technologies

How to Choose the Right Energy Provider