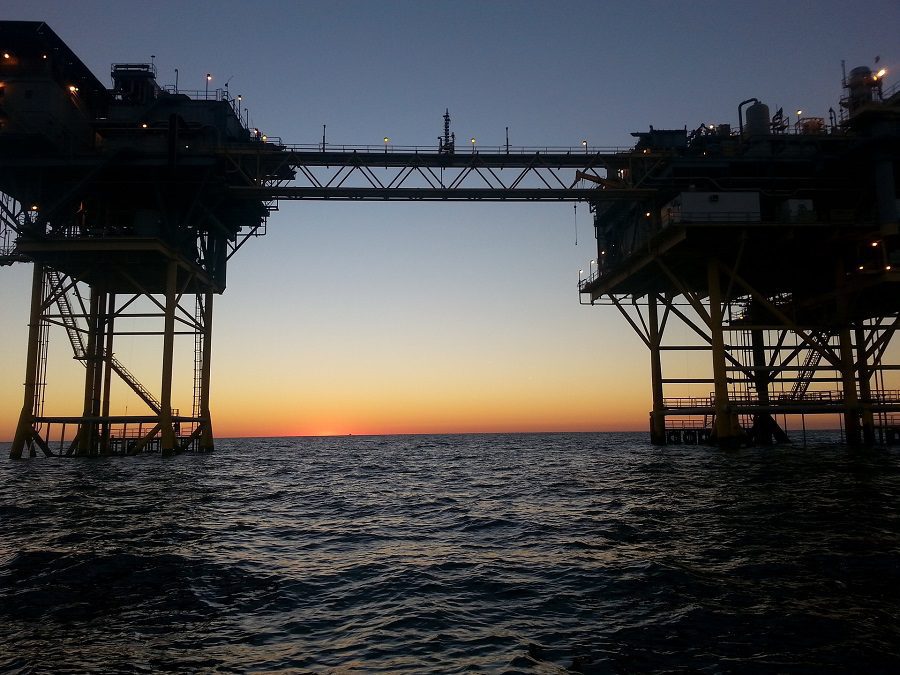 American drivers have been paying record high prices at the pump, but President Biden and the Democrats on Capitol Hill have been sending mixed signals on American energy production – calling for greater oil production only after a year of bashing American oil and natural gas producers. That’s not getting the job done. Now is the time for President Biden to act to support greater domestic energy production here at home to lower the price of gasoline at the pump.