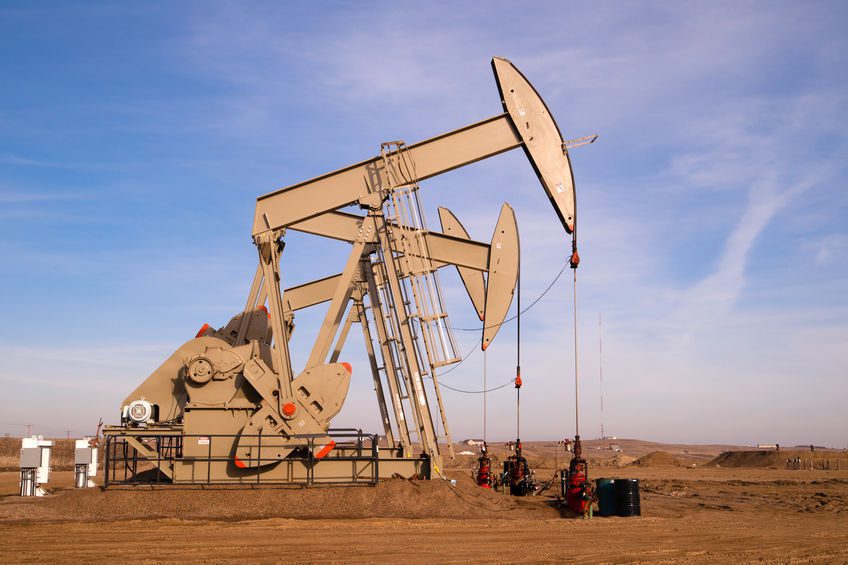 GlobalData’s latest report, Bakken Shale in the U.S., 2020, reveals that the gross crude and condensate production from the Bakken Shale play is expected to be 1.1 million barrels per day (mmbd) in 2020, an annual decline of 28 percent from 2019.

Andrew Folse, Oil & Gas Analyst at GlobalData, comments: “Operators with higher lease operating expenditures have begun shutting in wells since March 2020 while waiting for the prices to recover. Operators have slashed the amount of capital they have planned to spend in 2020, subsequently slowing down the drilling activity with over an 80 percent decrease in rigs from the January count of 52 to the July count of just ten.” 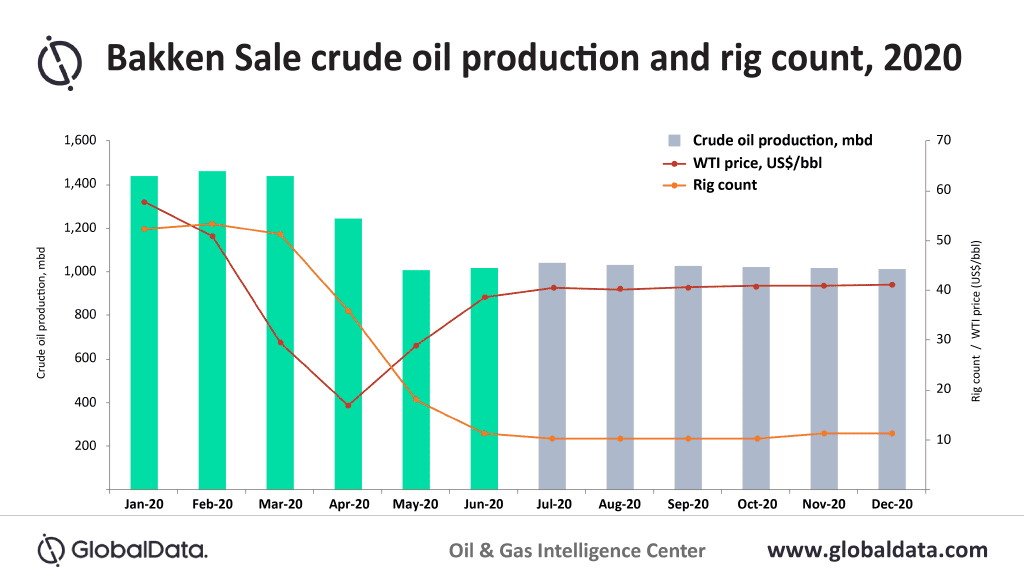 Initially, for the first quarter of 2020, crude production averaged at more than 1.4mmbd. However, with an unprecedented fall in global oil prices, operators had to recalibrate their capex outlook to maintain liquidity. This led to a drastic drop in rig count in the Bakken shale, resulting in a sharp decline in crude production in the recent months.

Folse adds: “Despite the relative stability in oil price over the last two months, operators may continue to shut in production with the rise in transportation cost due to the anticipated closing of the Dakota Access Pipeline (DAPL) from August 2020. The higher cost associated with transporting oil by rail or truck could keep wells shut in for an extended period of time even with higher commodity prices.”

Where Do Oil & Gas Funds Stand Among Trendy Commodity ETFs?