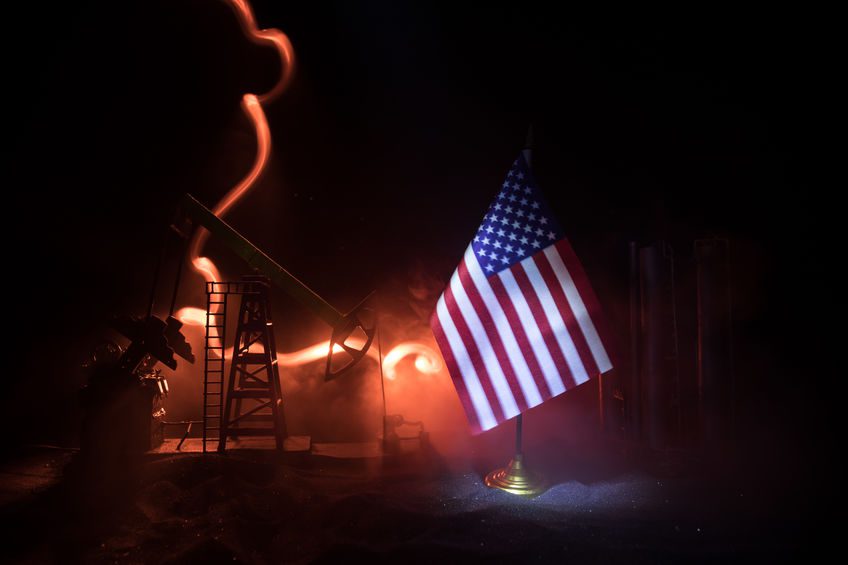 On Tuesday, Joseph R. Biden Jr. will take the oath of office and be sworn in as President of the United States of America.

During his campaign for President, Biden announced his energy plan to spend $2 trillion to “transform” the usage of oil and natural gas, which currently supplies two-thirds of the nation’s energy, to renewable fuels, primarily wind and solar.

How will he achieve his ambitious goal to change America’s energy usage?

First, he needs a plan, which he has already put forth “that will put the United State on an irreversible path to achieve net-zero emissions, economy-wide, by no later than 2050.”

The first objective is to re-join the Paris Climate Accord. His first appointment, John Kerry, will do just that.

Kerry – a former Senator from Massachusetts, Secretary of State under Barack Obama, and Presidential candidate in 2004 – will serve as a special envoy for climate, which is a new cabinet-level position, and he will not have to be confirmed by the Senate. Kerry has a long history of supporting anti-oil legislation and programs.

Biden’s other appointments have similar credentials.

Gina McCarthy, who served as head of the Environmental Protection Agency (EPA) under President Obama and as head of the anti-oil Environmental Resource Defense Council, will become the national climate advisor, another new position created by Biden. She will coordinate the regulatory aspects of energy and climate change between all federal agencies especially the EPA, Interior Department and the Department of Energy.

Michael Regan, formerly of the North Carolina Department of Environmental Quality, has been nominated to Secretary of EPA.

Marty Walsh, mayor of Boston and an anti-oil advocate has been selected to serve as Secretary of the Labor Department and Rhode Island Gov. Gina Raimondo as Secretary of Commerce.

All of these nominees will be part of the Climate 21 Project that will put together recommendations for all federal agencies to follow during the beginning months of the new administration.

Biden’s proposal “will make far-reaching investments” to change the way America uses energy for transportation and electricity. He wants more electric vehicles, which will require improvements in battery storage and more electrical outlets. His plan supports the purchase of some 3 million clean vehicles “for federal, state, tribal, postal, and local fleets, making sure that we retain the critical union jobs involved in running and maintaining these fleets.” The plan does not clearly define “clean vehicles”, but it discusses the construction of 500,000 electric vehicle charging stations and battery technology.

His goals regarding electric power would extend tax incentives and “develop innovative financing mechanisms” for exotic energy sources (wind and solar) and build the next generation of electric grid transmission and distribution system.

Even though President-elect Biden said during his campaign for President that he will not ban fracing, he did not say anything about increasing regulations on fossil fuels.

Of course, regulations are just one part of the overall plan. Legislation passed by the House and Senate will play key roles, too. But remember, sometimes the wheels of the Congress grind slowly.