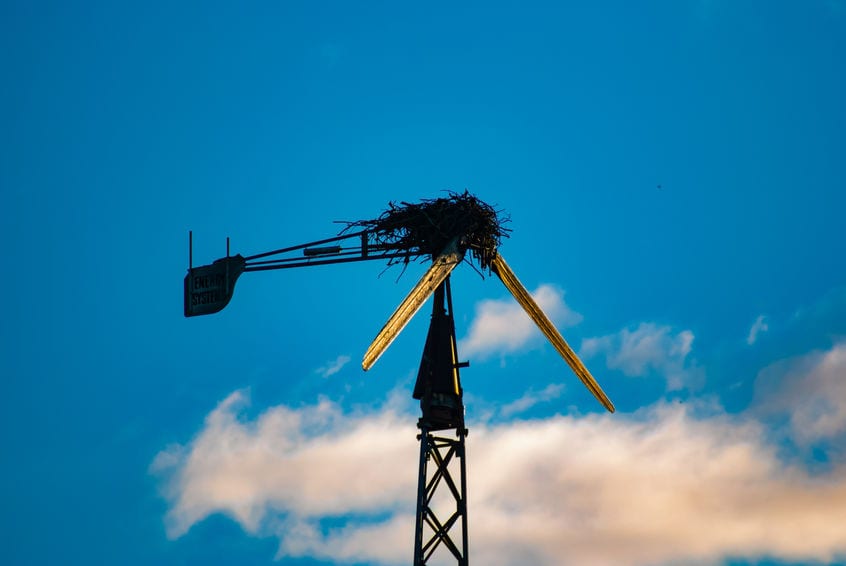 Biden’s comment seems to be in conflict with what he said during the Democrat debate one year ago. During the second round of debate Biden was asked by the moderator if there would be “any place for fossil fuels, including coal and fracking” in his administration and he replied “no.”

Actually, it is difficult to determine what exactly what would be the role of oil and natural gas if Biden won the election.

Oh, there are plenty of words in writing about what the Democrat Party thinks about climate change and “environmental justice.” The party’s platform on energy primarily discussed new mandates in energy usage in an effort to eliminate carbon emission from power plants, additional installation of solar and wind facilities, retrofit buildings, and support electric-powered vehicles. It has no discussion of oil and natural gas, which currently provides 80 percent of the power consumed in the U.S., except one sentence about prohibiting new drilling permits on public lands.

Joe Biden released his 23-page energy plan in July, but it does not clarify his position on oil and gas drilling and production, which includes hydraulic fracturing (fracking). “The Biden plan to build a modern, sustainable infrastructure and an equitable clean energy future” will invest $2 trillion to create a “path to achieve net-zero emissions.” Biden’s plan also does not mention the role of oil and gas in meeting the energy needs of U.S. consumers.

Maybe the people who developed Biden’s plan realized they cannot get to net-zero emissions in 2050 without ample supplies of reliable oil and gas resources in 2020 and after. And, there cannot be reliable sources of oil and gas without hydraulic fracturing. The reality is oil and gas is a necessity to achieve their goals for the future.

The radical left wing of the Democrat Party fought for the adoption of the Green New Deal, which was introduced in February 2019. Many of the provisions in Biden’s plan and the Democratic platform are taken from the Green New Deal legislation, which failed in the U.S. Senate by a vote of 0-57.

The actual banning of fracking would have to come from the adoption of a law passed by Congress and signed by the President. However, Presidents have administrative powers that can make the actual process of fracking very difficult. President Obama tried with some successes and some failures to make drilling and production of fossil fuels more expensive through the development of new regulations.

So, by including many aspects of the Green New Deal in his energy plan, Biden has appeased some on the radical left. And, by saying he is not going to ban fracking, he may have appeased voters interested in maintaining oil and natural gas production.

On the other hand, he runs the risk of alienating both sides.