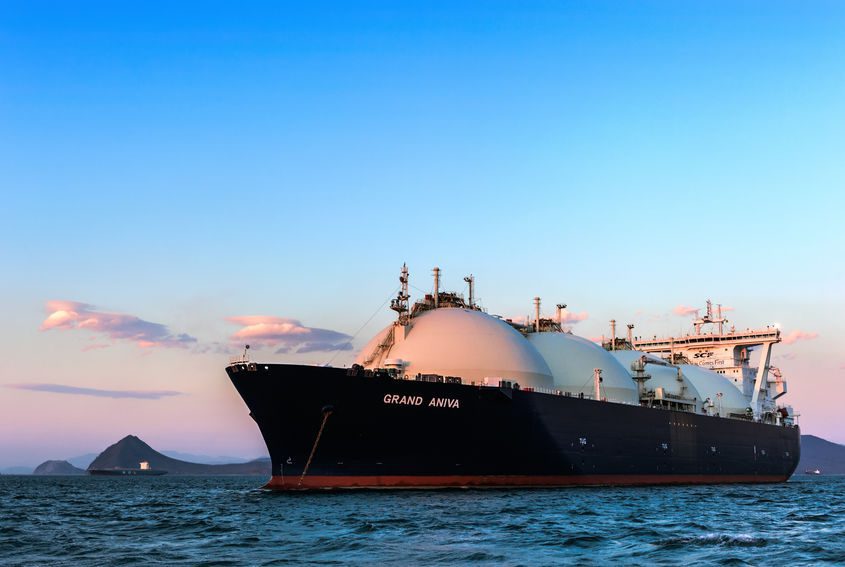 BP will need to commit to significant investments in the renewable energy and liquefied natural gas (LNG) space in order to meet its 2030 target of 50GW in renewables capacity and 30MPTA in LNG. Capital available for investment activity will be challenged as market weakness dents cashflow from BP’s core hydrocarbons business, says GlobalData, a leading data and analytics company.

Daniel Rogers, Oil and Gas Analyst at GlobalData, comments: “BP has proven its willingness to invest big outside its core business, but will continue to rely on hydrocarbons as the cash cow for future investments. The current market fundamentals reduce the profitability of BP’s core business, potentially shrinking its pool of capital available for future low-carbon acquisitions.” 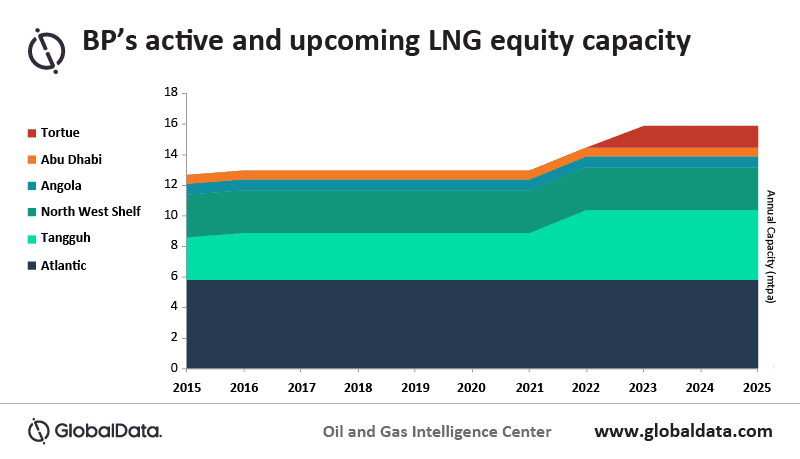 LNG will continue to play a major role in BP’s low-carbon energy and electricity goals and is targeting significant growth in the sector. In its current equity LNG portfolio, BP is forecast to reach 16MTPA in capacity by 2025, while relying on merchant volumes for the rest of the targeted amount.

Rogers continues: “The delay of the Tortue LNG project was a major blow and further delays could hinder BP’s 2025 target from being achieved. Future developments in Mauritania and Senegal will be the cornerstone of the company’s growth opportunities, but will hinge on investment decisions going ahead in spite of a potentially oversupplied LNG market going into the late 2020s.”

BP currently holds 2.3GW of installed renewable power capacity, leading the way for the major international oil companies (IOCs) and its recent deal with Equinor secures entry into the offshore wind sector with a capacity addition of 2.2GW once complete. BP’s current project pipeline will increase its capacity by 6.5GW, but this is still short of its target of 20GW by 2025.

Rogers concludes: “As BP will leverage off its core hydrocarbons business to fund its investment strategy, weakened oil and gas prices will put pressure on the company’s capital availability necessary to meet its low-carbon energy ambitions.”

4 Reasons Oil and Gas Need to Invest in Digital Retrofits