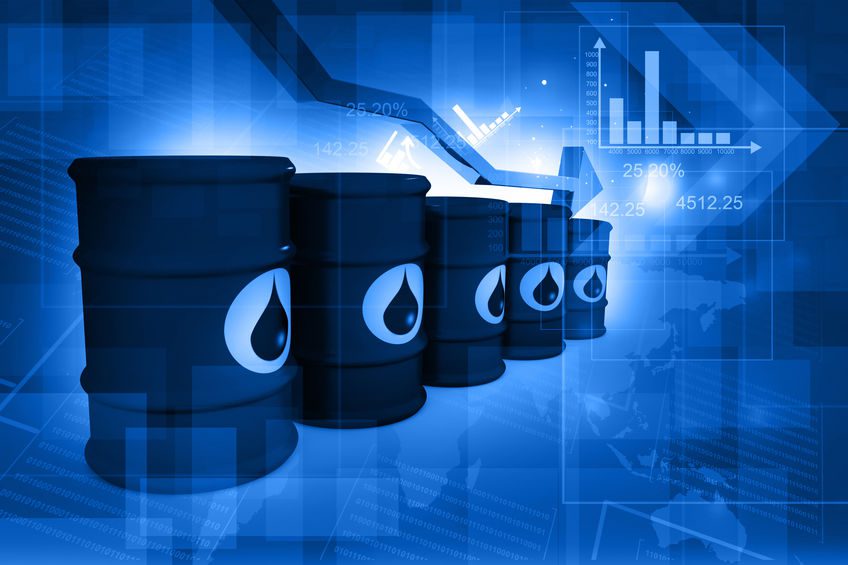 Next week will be critical for the oil industry as the June contracts expire on Thursday, May 19, for West Texas Intermediate traded on the New York Mercantile Exchange. On April 20, the last day of trading for May contracts, WTI closed at -$37 per barrel. It was the first time crude oil had closed in negative territory.

Crude oil is traded, bought, sold all over the world, and the price varies from day-to-day and location-to-location. Most news sources report the futures price quoted for “front month” delivery on NYMEX. However, speculators can put contracts on “forward months” going 60 days, 90 days, or even a year into the future. Traders who do not sell their contracts must take possession of the oil. On average, only 1 percent of the contracts on the futures market exchange “wet” barrels. The other 99 percent are traded electronically and physical possession of oil never changes.

However, the price paid in the field for wet barrels closely follows the NYMEX front-month price. The NYMEX price opened on Wednesday at $25 and the posted price in the field in West Central and North Texas was $22.

The trading scenario became more precarious as the next deadline approaches because storage facilities are in high demand due to the oversupply of oil in the U.S. and internationally. Traders have become nervous about getting stuck with having to take physical control of oil with no place to put it.

The supply situation has already started to decline in some areas. U.S. oil production is down some 900,000 b/d, according to EIA, and is expected to decline to 11 million b/d by end of this year from a high of 13.1 million b/d in January. The drilling rig count, an important barometer of future activity, is down to 374 active rigs from 915 this time last year. Companies have cut their budgets and employees.

OPEC members and other countries that produce oil, including Russia, have agreed to reduce current production by 9.7 million b/d, which began May 1.

Unless oil supplies decline quickly, the storage problem will get bigger and bigger.