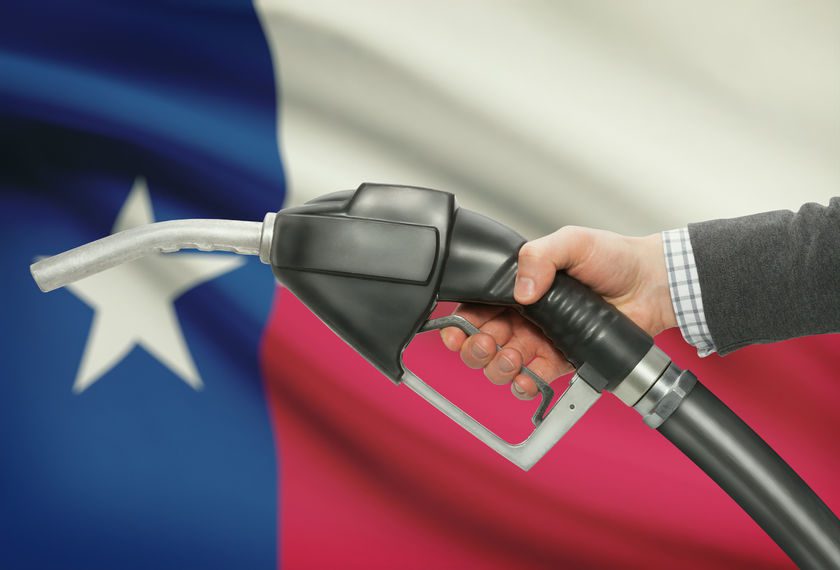 The Texas economy has shifted into second gear and is expected to grow in 2017, according to a study released recently by the Federal Reserve Bank of Dallas.

“The outlook for the Texas economy has improved considerably from a year ago,” Robert Kaplan, President and Chief Executive Officer of the Dallas Fed, said. “Texas jobs are expected to increase between 1.5 percent and 2.5 percent, as the energy sector improves and the service sector grows at a moderate pace,” the report stated.

“The largest risk to the outlook is a sharp change in oil prices. A continued appreciation of the U.S. dollar, making Texas goods more expensive abroad, also poses a significant risk to Texas exporters,” the report stated.

The report said oil prices held steady above $44 per barrel since May 2016 and provided “a great sense of stability in energy markets.” Near the end of last year, OPEC agreed to cut production of oil, and a new president was elected that issued executive orders repealing many regulations on the domestic energy industry.

The Texas Petro Index also confirms the report’s findings. Crude oil prices rose from an average of $27.08 per barrel in February 2016 to $50.03 per barrel in February 2017. Natural gas prices at the wellhead increased from $1.84 per million Btu to $2.70. Also, drilling permits issued by the Texas Railroad Commission increased from 1,083 to 1,947, and the drilling rig count rose from 244 to 370 in Texas during the same period.

“Although energy prices are not expected to rise significantly in 2017, optimism among energy company executives has surged, and drilling activity is expected to pick up,” the Fed’s report stated. “The Dallas Fed’s Energy Survey shows a much higher share of respondents reporting a positive outlook for exploration and production firms as well as support services companies in the fourth quarter 2016. Given this optimism, a more robust recovery is likely this year as capital expenditures rise and oil and gas employment stabilizes.”

Two oil and gas industry publications recently forecast a rise in drilling, production, and capital spending this year. The Oil and Gas Journal proclaimed: “North American upstream spending to soar in 2017.”  World Oil magazine stated: “Drilling in the Lone Star State will rise 26.4 percent with double-digit increases expected for all 12 of the Railroad Commission districts.”