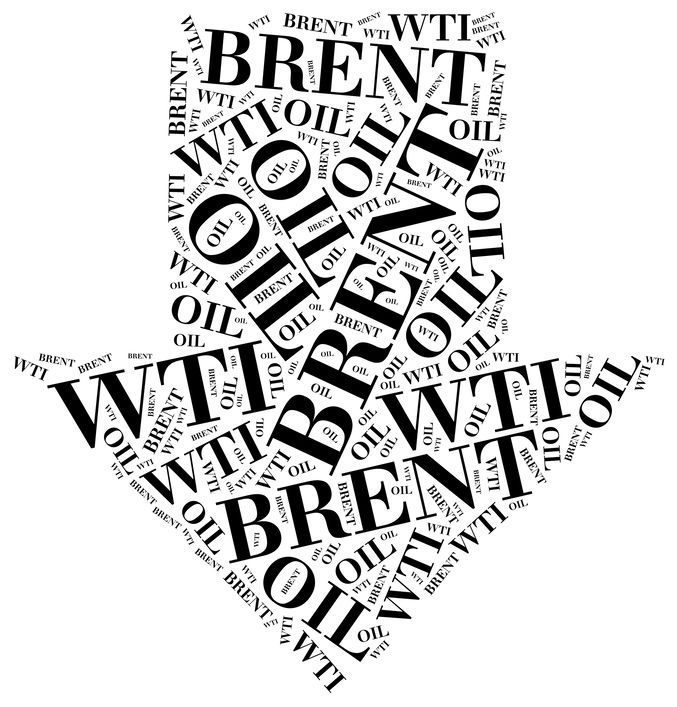 Crude oil prices took another hit this week, dropping 2 percent and a total of 40 percent since Oct. 1.

Just about three months ago oil prices were rebounding. Prices began increasing in early 2017 from $40 per barrel to $75 on the New York Mercantile Exchange.

At the same time production in the U.S. hit record highs, which contributed to an oversupply. U.S. crude oil inventories rose from 409.9 million barrels on Oct. 1 to 441.5 million barrels this week.

A similar situation occurred worldwide as Saudi Arabia and Russia, two of the largest oil producing countries, also had record production, adding to a surplus of oil on the global markets.

The oversupply is a major factor for the softening of prices, but the decline in the stock market indicates that the U.S. economy is softening, too. Add in increases in interest rates and a stronger dollar and there are two more negative factors related to demand from oil.

More bad news on the demand side comes from lukewarm economic data from China and Europe, according to The Wall Street Journal.

Even though current prices are much lower than at the end of the third quarter, prices could be better in the future.

Morgan Stanley points out that the agreement between OPEC members and Russia to begin reducing oil production by 1.2 million barrels per day (b/d) in January will reduce the surplus by summer and forecasts $60 oil in 2019.

The Energy Information Administration (EIA) at the Department of Energy notes that current oil situation, in some respects, mirrors conditions in 2014.

“The decline in oil prices since the beginning of the fourth quarter of 2018 is of similar magnitude to the fourth-quarter price decline in 2014,” EIA said in its review of the third quarter 2018.

EIA notes the decline of 2015 and 2016 “contributed to bankruptcies, consolidations, and closures within the industry.”

However, EIA’s measurement of profitability and balance sheet fitness “indicate companies should be able to weather the recent price downturn.”

“Oil price volatility and uncertainty remain high, however, and financial pressures could increase if prices continue to decline,” according to EIA’s analysis.

Companies were able to reduce debt during the third quarter, which is a positive for future business activity.