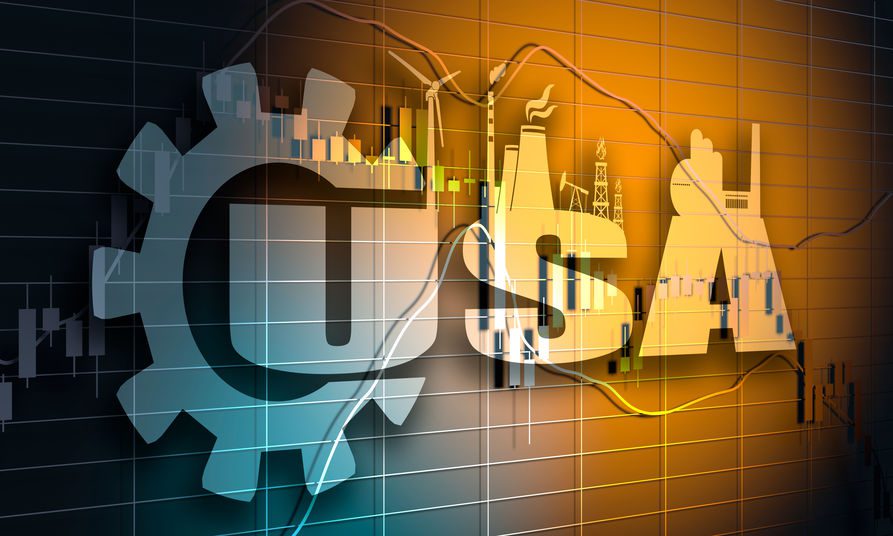 Austin, Texas – The Texas Independent Producers & Royalty Owners Association (TIPRO) today released the sixth edition of its “State of Energy Report,” offering a detailed analysis of national and state trends in oil and natural gas employment, wages and other key economic factors for ​the state’s energy industry in 2020. TIPRO’s “State of Energy Report” series was developed to quantify and track the economic impact of domestic oil and natural gas production with an emphasis on the state of Texas. In 2021, TIPRO updated its industry definition to include the Oil and Gas Pipeline and Related Structures Construction sector and provides updated and historical data in this year’s publication.

According to the association’s new report, the U.S. oil and gas industry employed 902,223 professionals in 2020, representing a net decline of 160,323 direct jobs compared to 2019. The industry paid a national annual wage averaging $113,601 last year, 86 percent higher than average private sector wages in the United States. Payroll in the U.S. oil and gas industry meanwhile totaled $102 billion and direct Gross Regional Product (GRP) for the industry was $741 billion in 2020, or 4 percent of the U.S. economy. Additionally, total U.S. goods and services purchased in 2020 by the oil and gas industry decreased, but still exceeded $527 billion from over 900 business sectors, notes TIPRO.

In Texas, the oil and gas industry continued to provide significant economic support despite challenging market conditions, accounting for 39 percent of all oil and gas employment in the nation, as outlined in the new report. The industry supported a total of 347,529 direct jobs in Texas in 2020, a net decrease of 73,982 jobs from the previous year. When factoring in direct, indirect, and induced employment multipliers, the Texas oil and natural gas sector supported over 2.3 million jobs last year. Direct GRP for Texas oil and gas equaled $278 billion in 2020, or 15 percent of the state economy.

The new Enverus outlook for oil market fundamentals for 2021 forecasts total U.S. average yearly production to decline approximately 690,000 barrels per day (b/d) in 2021. This is a result of continued modest declines expected through most of 2021 as operators take a conservative approach to capital expenditures while they await confirmation of a commodity price recovery. Production will resume yearly average growth in 2022 at roughly 200,000 b/d, Enverus projects. On the bright side, 2021 free cash flow expectations are generally positive because operators will likely focus efforts on completing their drilled but uncompleted (DUC) inventory before ramping up drilling expenses.

As part of its new analysis, TIPRO outlines numerous factors that are expected to impact U.S. oil and natural gas production and commodity prices, led by continued recovery in global demand supported by new stimulus, growth in developing nations and increasing confidence in the effectiveness and utilization of the COVID-19 vaccine.  However, new and anticipated actions under the Biden Administration targeting domestic oil and natural gas production could negatively impact this positive momentum and create a higher degree of uncertainty in the market. In response to federal government “overreach,” Texas Governor Greg Abbott recently announced that the state was going to take steps to protect the oil and gas industry, including a promise to veto any “new green deal” type of legislation, should it be passed. Governor Abbott also signed an executive order that directed every state agency to use all lawful powers and tools to challenge any federal action that threatens the continued strength and vitality of the energy industry. He has instructed each state agency to identify potential litigation, notice and comment opportunities and any other means of preventing federal overreach within the law.

“TIPRO applauds Governor Abbott for his leadership and actions to protect the Texas oil and natural gas industry,” said Brent Hopkins, chairman of TIPRO and CEO of Suemaur Exploration & Production LLC. “Our organization looks forward to working with Governor Abbott and other stakeholders to help maintain a business and regulatory environment that supports the responsible development of oil and natural gas for the benefit of all Texans.”

In addition to advancing a targeted federal policy agenda, during the Texas 87th Legislative Session, TIPRO will engage in all priority issues facing its members and the Texas oil and natural gas industry. As outlined in the report, specific areas of focus from a state legislative standpoint include tax policy, critical infrastructure, workforce development and various environmental issues facing oil and gas producers and mineral owners.

“The Texas oil and natural gas industry continued to show its resiliency and economic impact during one of the most challenging periods in its history,” said Ed Longanecker, president of TIPRO. “As our industry continues to recover, and we face a new set of challenges, our organization remains committed to providing effective advocacy for our members at all levels of government,” concluded Longanecker.

Visit https://bit.ly/3jjfcqs to download a copy of TIPRO’s new “2021 State of Energy Report.”

[…] and processes to avoid losses and capitalize on the opportunities about to hit the market. Now that oil and natural gas are poised for growth in the U.S., it’s important for business leaders to maximize the potential of the companies and […]

[…] and processes to avoid losses and capitalize on the opportunities about to hit the market. Now that oil and natural gas are poised for growth in the U.S., it’s important for business leaders to maximize the potential of the companies and […]