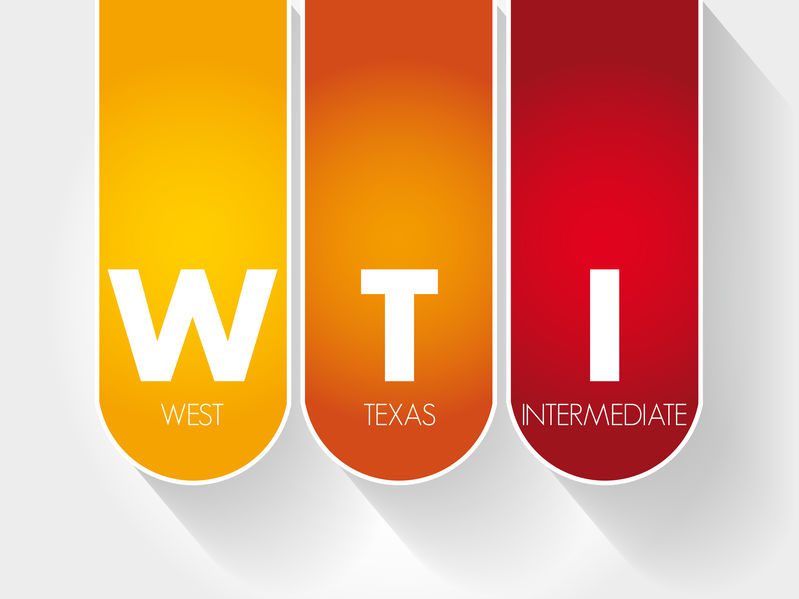 Geopolitics and the coronavirus gave crude oil prices a one-two knockout punch that sent prices to the canvass last week.

Prices for West Texas Intermediate on the New York Mercantile Exchange declined from $41 to $30 (27 percent) on Monday, recovered to $34 on Tuesday, but declined again to $33 on Wednesday.

The stock prices of oil companies took a big hit, too. Integrated oil companies ExxonMobil and Chevron dropped 12 percent and 15 percent, respectively, on Monday. Independents Occidental and Apache lost 52 percent and 54 percent, respectively on Monday. Marathon dropped 46 percent, EOG fell 32 percent, and Devon declined 37 percent. Most of these stocks recovered slightly on Tuesday, but all were down again on Wednesday.

The fall out will trickle down to oil service companies and financial institutions.

Gasoline prices quickly declined, too. In Texas, many stations were posting $2 or less for a gallon.

Oil prices opened the year at $63 but started to decline as news of an oversupply became evident. The coronavirus added to the negative demand, and last week OPEC and Russia could not reach an agreement on production quotas. Saudi Arabia wanted more production cuts, but Russia said it would not cut further. Saudi Arabia countered that it will increase production some 300,000 barrels per day immediately and prices dropped.

The actions of Russia and Saudi Arabia brought strong comments from the Trump administration.

“These attempts by state actors to manipulate and shock oil markets reinforce the importance of the role of the United States as a reliable energy supplier to partners and allies around the world,” said DOE Spokeswoman, Shaylyn Hynes.

The Department of Energy tried to assuage fears Monday, saying, the U.S. fracking boom has led to a, “a more secure, resilient and flexible market.”

“The United States, as the world’s largest producer of oil and gas, can and will withstand this volatility,” Hynes said.

The U.S. and Russia have been battling for market share worldwide. It is no secret that Russia believes shale producers in the U.S. have been profiting from the production cuts it implemented at the urging of Saudi Arabia and other members of OPEC.

How Independent Operations Can Implement Digitization for Increased Efficiency