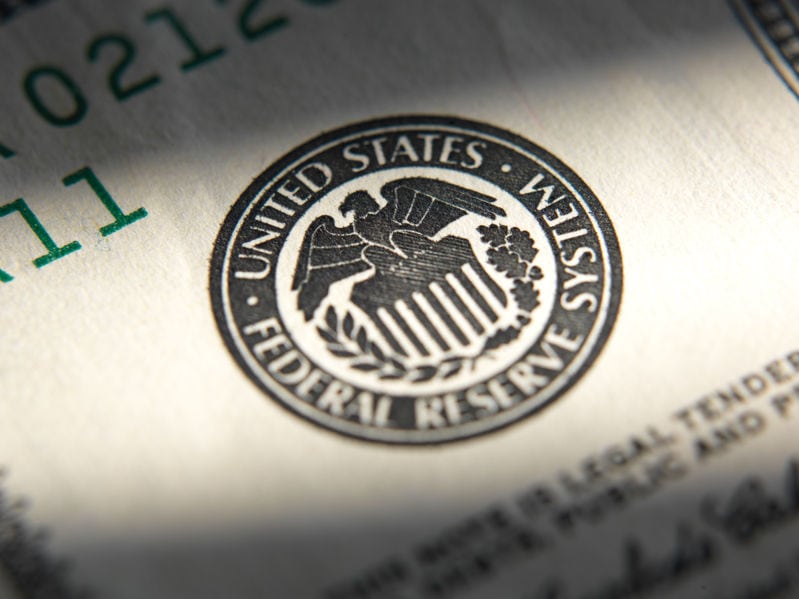 The oil and gas business in Texas keeps getting better.

The Federal Reserve Bank of Dallas released its business activity survey on Wednesday and almost all of the indexes “reflected expansion on a quarterly basis.”

The release of the survey followed news of two large merger/acquisitions in Texas.

Concho Resources Inc., based in Midland, announced the acquisition of RSP Permian, based in Dallas, for $9.5 billion.

The Dallas Fed surveyed executives with 78 exploration-and-production companies and 62 from service-and-supply companies.

“On average, respondents expect West Texas Intermediate (WTI) oil prices to be $63.07 per barrel by year-end 2018, with responses ranging from $45 to $77 per barrel,” according to the survey. “Respondents expect Henry Hub natural gas prices to end 2018 at $2.91 per million British thermal units (MMBtu). For reference, WTI spot prices averaged $62.72 per barrel and Henry Hub spot prices averaged $2.65 per MMBtu during the survey collection period.”

The energy index advanced from 38.1 in the fourth quarter to 40.7 in the first. The increase was primarily driven by an increase in the oilfield services side of the industry, according to a news release.

The Concho/RSP Permian venture is an all-stock merger of the two Permian-focused E&Ps is expected to create the largest unconventional shale producer of oil and natural gas in the prolific basin, the companies said in a joint press release.

The addition of RSP’s roughly 92,000 net acres will expand Concho’s existing acreage position in the Permian Basin to more than 640,000 net acres. The deal is the largest since the 2011 acquisition of Petrohawk Energy Corp. by BHP Billiton Ltd. in a transaction totaling $12.1 billion, according to the Oil and Gas Investor magazine.