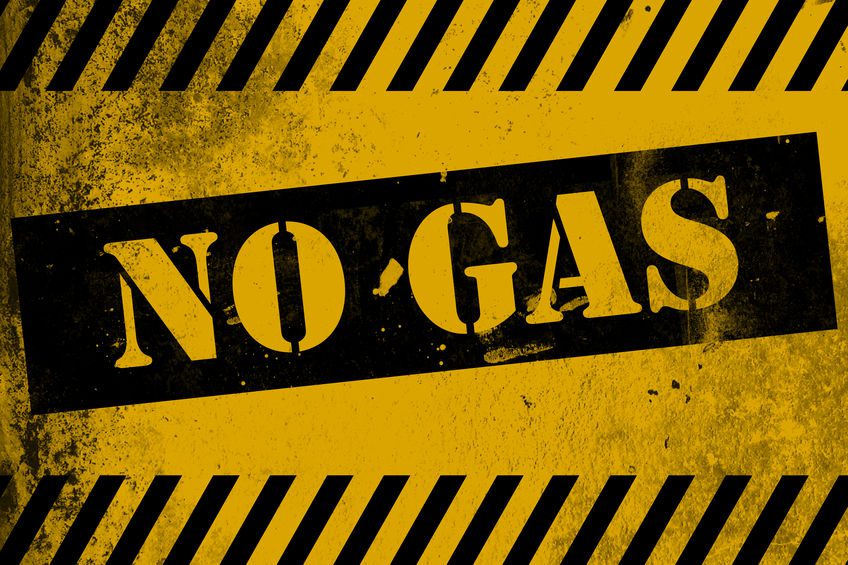 Energy policy no longer has a place in the debates among Democrat candidates for President. The buzz word for Democrats today is “climate change,” “environmental justice” and the “Green New Deal.”

Crude oil, natural gas, coal and nuclear are not a part of the platforms of the 20-something Democratic candidates. Not even the two candidates from Texas – Beto O’Rourke and Julian Castro – have any mention of oil and natural gas on their official webpages. O’Rourke does say he would stop granting federal leases for development of fossil fuels, and develop funding ($5 trillion) for climate change investments and “economic diversification.” Castro’s webpage has no mention of energy or climate change.

During the recent second round of debates last week, former Vice President Joe Biden was asked by the moderator if there would be “any place for fossil fuels, including coal and fracking” in his administration and he replied “no.”

Biden, the leading contender in the polls, does devote a lengthy discourse on his webpage discussing his policy “ensuring the U.S. achieves a 100 percent clean energy economy and net-zero emissions no later than 2050.” To achieve this very lofty goal, Biden says he will issue executive orders, seek legislative remedies, establish “enforcement mechanisms,” and make “historic investment in clean energy.” Those enforcement mechanisms include “action against fossil fuel companies and other polluters who put profit over people.”

Biden’s climate and environmental justice proposal will make a federal investment of $1.7 trillion over ten years, leveraging additional private sector and state and local investment to total more than $5 trillion.  He says these funds will come from reversing the recent tax cuts and “ending subsidies for fossil fuels” but he did not mention any subsidies.

The other leading candidates – Bernie Sanders, Elizabeth Warren and Kamala Harris – have similar positions as Biden, but even more liberal and dramatic.

Sanders alleges “climate change is the single greatest threat facing our planet.” He blames the “giant, multi-national fossil fuel corporation” for furthering “their greed and protecting their profits at the expense of our climate and our future.” He wants to “ban fracking and new fossil fuel infrastructure and keep oil, gas, and coal in the ground,” and seeks passage of the Green New Deal legislation, which includes a comprehensive restructure of the nation’s financial, social, and energy programs.

Sanders does not discuss the ramifications and cost of his ideas.

Elizabeth Warren’s web page list three key elements: a green Apollo program, green industrial mobilization, and green Marshall plan.  She says the Apollo program would create a National Institutes of Clean Energy, and invest some $400 billion in research and development “more than 10 times what we have invested in the last 10 years.” Industrial mobilization would cost an estimated $1.5 trillion in federal funds “to purchase American-made clean, renewable, and emission-free energy products for federal, state, and local use, and for export.” The Marshall plan creates another federal bureaucracy “dedicated to selling American-made clean, renewable, and emission-free energy technology abroad and a $100 billion commitment to assisting countries to purchase and deploy this technology.”

Fossil fuels and nuclear currently provide 90 percent of our energy needs and renewables only 10 percent. The leading Democratic candidates clearly want to adopt policies that will deter, or in some cases prohibit the use of fossil fuels. However, they have yet to discuss how the nation will continue its economic prosperity without fossil fuels to run our factories, power our vehicles and airplanes, heat (and cool) our homes, and on and on.