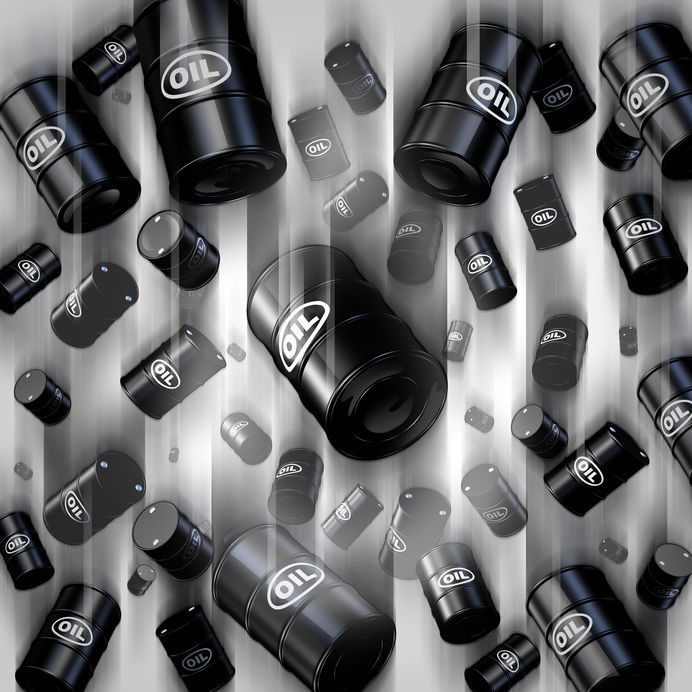 The recent tough times in the oil patch began in 2015 when rising oil and natural gas production, primarily in the United States, began to outstrip demand as worldwide economies began to slow down. The trend continued, and when the coronavirus pandemic hit in early 2020 economies around the globe shutdown and demand for petroleum products dropped as did their prices.

For oil markets to return to some semblance of normalcy, the energy industry will be looking for a reduction in coronavirus cases and the return of economic activity. Increasing demand is a critical component as is reducing supplies.

“On the supply side, record output cuts from OPEC+ and steep declines from other non-OPEC producers saw global oil production fall by a massive 12 million b/d in May,” the IEA report stated. “In addition to a 9.4 million b/d decline in OPEC+ supply last month, output from non-OPEC countries outside the deal has fallen by 4.5 million b/d since the start of the year. To further speed up the market rebalancing, OPEC+ decided on June 6 to extend their historic output cut of close to 10 million b/d through July.”

The recent improvement in oil prices is not enough to allow a significant increase in U.S. output, which in June is estimated to have fallen to 10.5 million b/d, down by 2.4 million b/d from a record high seen in November, according to IEA.

Inventories of crude oil and products in the U.S. have increased by about 1 million b/d since the start of the year and are at an all-time record high.

The U.S. Energy Information Administration (EIA) at the Department of Energy reports refinery runs saw double digit percentage decreases in all Petroleum Administration for Defense Districts (PADD), ranging from a decrease of 14 percent in the Gulf Coast (PADD 3) to a decrease of 20 percent on the West Coast (PADD 5). The West Coast and East Coast (PADD 1) experienced their lowest runs on record (EIA data go back to 1965). “Lower gross inputs into refineries reflect less demand for transportation fuels in April,” EIA stated.

As demand for motor gasoline fell, refinery gasoline yield decreased to a record low of 41 percent.

Excess of Crude Supply Already Suppressed from US Market