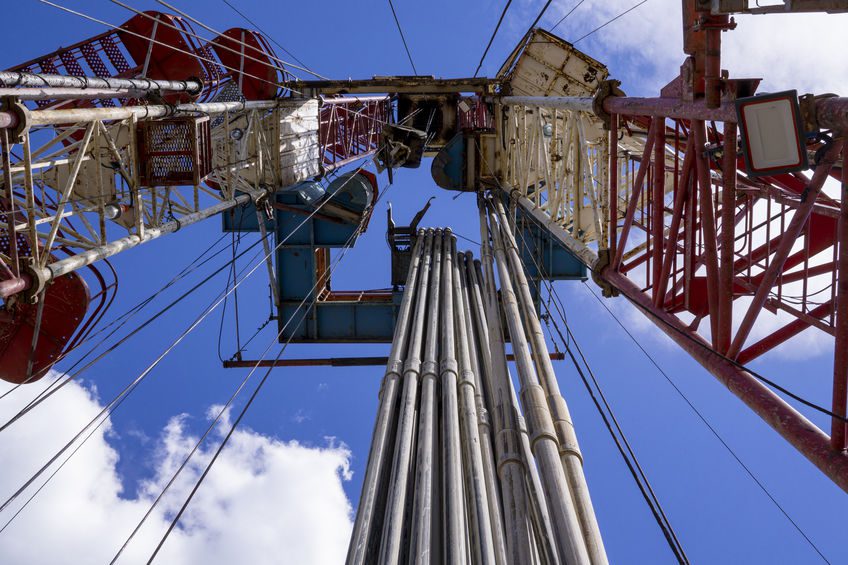 Following the early disruption caused by the crude price crash, the U.S. shale industry has gradually started to adapt to the new pricing environment. Since the third quarter of 2020, a series of M&As were executed in the industry. Consequently, the U.S. shale drillers have developed a renewed optimism and hence, could sense some new growth prospects that may lead to further consolidation in the future, says GlobalData, a leading data and analytics company.

GlobalData’s latest report, ‘Unconventional (Oil and Gas) Production in the US Lower 48, 2020 Update’, reveals that the scaling down of investments in the U.S. Lower 48 states has led to the decline in active rig count and crude production in 2020.

Considering 17 major operators, the total capital expenditure (capex) cut sums up to approximately US$38bn with Exxon leading the cut with US$10bn, followed by Chevron with US$6bn. In percentage terms, Occidental Petroleum adopted the biggest capex cut of 55 percent for 2020.

Andrew Folse, Oil and Gas Analyst at GlobalData, comments: “The COVID-19 pandemic and the decline in crude prices severely impacted the drilling activities across all major shale plays leading to decline in production. In May 2020, the total crude production across the major U.S. shale plays dropped to as low as 6.3 mmbd. However, the production has recovered somewhat since then.”

As per GlobalData estimates, the total crude oil production across four major shale plays of Bakken, DJ Basin, Eagle Ford, and Permian Basin is expected to remain flat within the range of 7.1 mmbd to 7.2 mmbd for the next 14 months outlook since November 2020.

The current oil and gas downturn has proven to be difficult for many operators, causing many companies to file for chapter 11 due to overwhelming debt and weak liquidity profile. However, it has also presented an opportunity to the companies to acquire players in distress or merging of both companies to increase the operational scale and efficiency.

The consolidation kick-started by Chevron’s acquisition of Noble Energy for US$13bn. This deal was followed by three major announcements—the Devon–WPX merger, the acquisition of Concho Resources by ConocoPhillips and the most recent acquisition of Parsley Energy by Pioneer Natural Resources. This new-found enthusiasm may further spur few more M&As across the U.S. oil and gas industry. 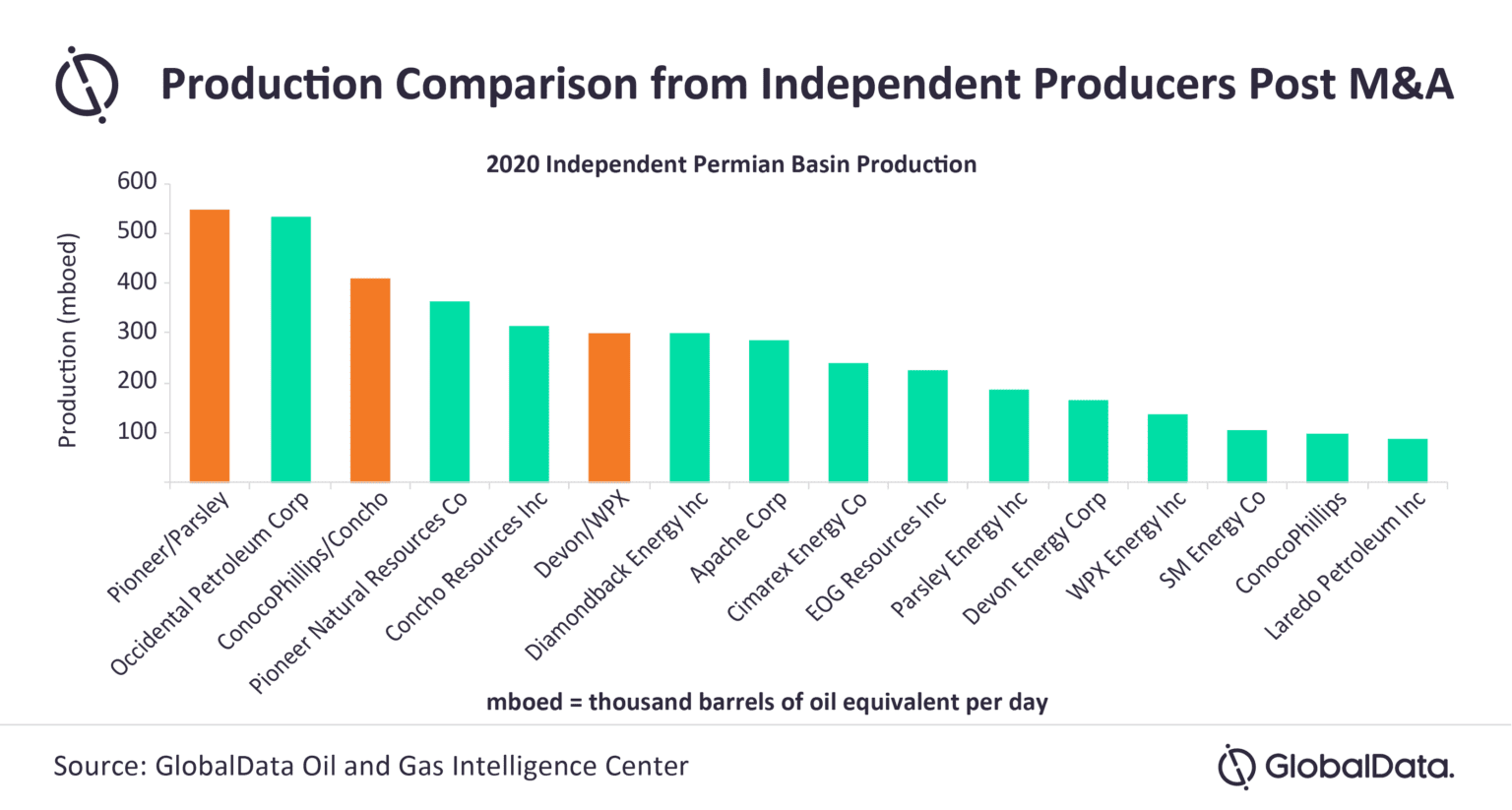 Folse concludes: “In all of the recent deals and likely in future mergers, there is a significant acreage in unconventional areas involved, especially in Permian Basin. This basin remains the most attractive acreage in the U.S. Lower 48 and provides very competitive payback periods, measured in months, unlike offshore projects where the payback periods are usually measured in years.”