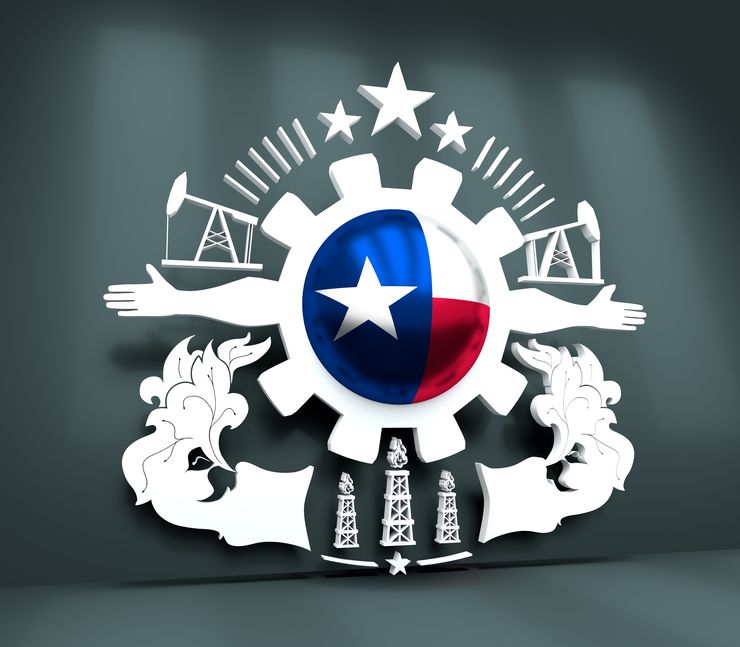 Austin, Texas – A new report released today by the Texas Independent Producers & Royalty Owners Association (TIPRO) shares insight into oil and gas production and employment trends over the first half of 2019. TIPRO’s 2019 Midyear Texas Energy Report, part of the association’s “State of Energy” report series, projects the oil and gas industry supported 365,511 direct jobs in the state of Texas during the first half of the year, representing an increase of nearly 10,000 jobs over the previous year. On average, oil and gas jobs in Texas paid 134 percent higher wages than the private sector, with annual industry wages averaging $130,000 and a total state payroll of $47 billion, cites new findings from the TIPRO report.

Although oil and gas production keeps climbing in Texas, the number of drilling permits issued from the Railroad Commission of Texas through the first half of 2019 has also gone down, TIPRO observes. State data shows that in July the commission issued a total of 912 well permits, down from 1,001 issued in June, and from 1,153 approved last July. The number of oil, gas and injection well completions also dipped in July to 699, compared to 940 over the same time last year. Total well completions processed for 2019 year to date are 5,749, according to the Railroad Commission, a drop from 6,514 recorded during the same time period in 2018.

TIPRO attributes slowing drilling activity to a variety of factors, including infrastructure constraints in West Texas along with volatile market conditions. “Technological advancements continue to make oil and gas operations more efficient, allowing Texas to achieve record-setting production of oil and natural gas despite a dip in drilling activity,” said TIPRO President Ed Longanecker. “As detailed in the new TIPRO report, over the first half of the year, operators have been successful in growing domestic energy production levels and adding new jobs while also facing a broad array of issues, including the United States’ escalating trade war against China. Uncertainty in the market, not necessarily supply/demand fundamentals, is contributing to the volatility with commodity prices. Unless these issues can be resolved, the United States could experience a slowdown in domestic production growth and an insufficient number of wells to offset the decline rate in the short-term.”

Find other oil and gas insights through the TIPRO website at http://tipro.org/newsroom/tipro-energy-reports.

Reuters Events: Report Identifies 4 Key Trends Affecting the U.S. Downstream Sector in 2022. Only 1 of Them is Helping the Industry