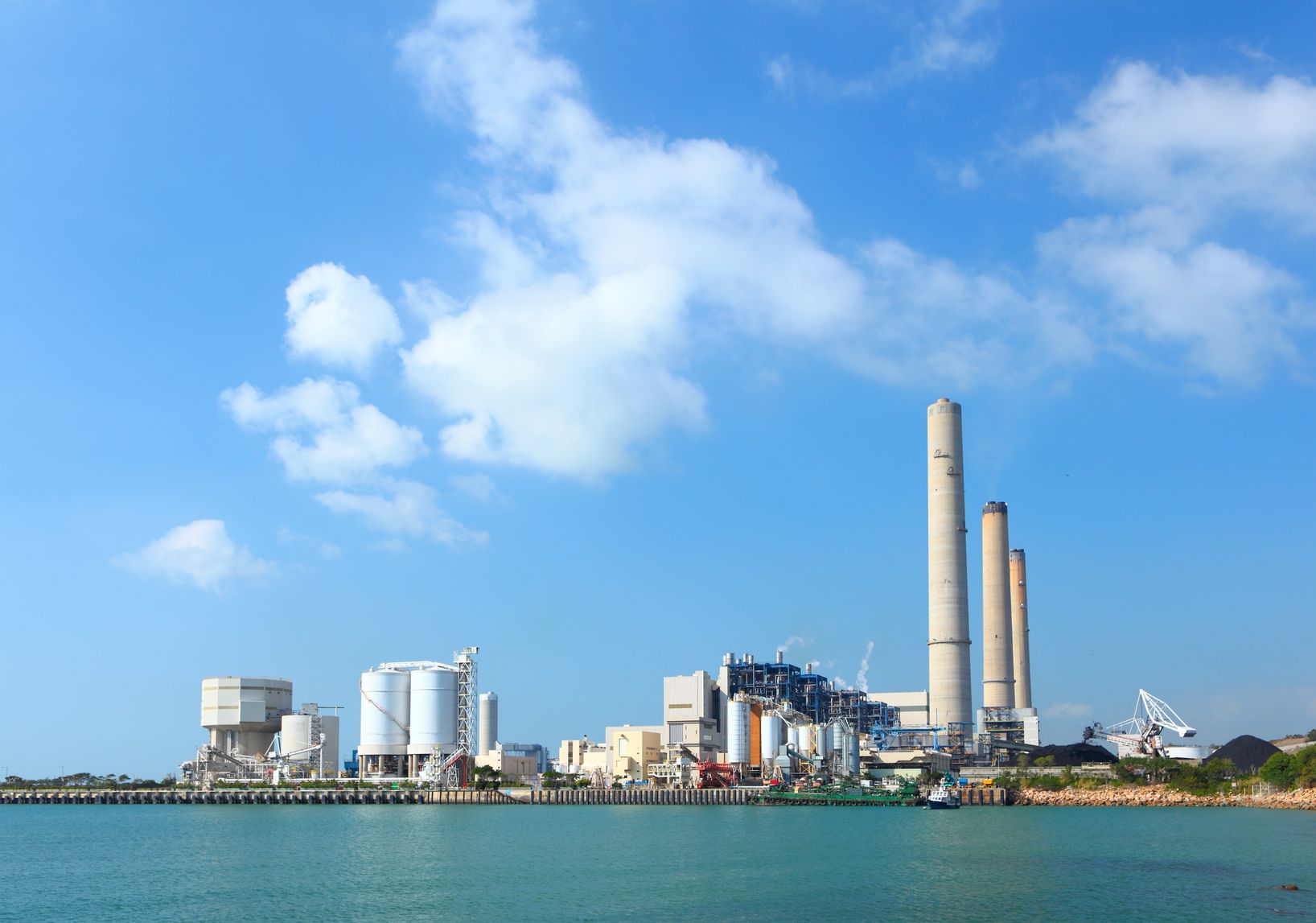 Energy Information Administration (EIA) said on Oct. 12 “energy-related carbon dioxide (CO2) emissions fell in both 2015 and 2017, and they are expected to fall again in 2017, based on forecasts in EIA’s Short-Term Energy Outlook.”

EPA announced on Oct. 6 declines in methane emissions during the past five years.

Apparently, the release of this data was coincidental to Energy Secretary Rick Perry’s proposal to the Federal Energy Regulatory Commission (FERC) to implement a new market pricing policy allowing certain coal and nuclear plants to gain a competitive advantage on wholesale electric rates. Perry said this proposal would make the electric grid more reliable because coal and nuclear can stockpile fuel sources on site.

Other energy sources that provide power to utilities for electricity generation – such as natural gas, wind and solar – objected to Perry pushing the adoption of such a rule that would give some energy sources a competitive advantage dictated by the federal government. Opponents also pointed out that even though the FERC is a part of DOE, it has separate commissioners who are appointed by the President and act independently of the Energy Secretary. Two of the three current FERC commissioners questioned Perry’s proposal and one, Commissioner Rob Powelson, said that FERC “will not destroy the marketplace.”

While Perry was trying to smooth the troubled waters, EPA Administrator Scott Pruitt on Oct. 10 signed a document beginning the process to change the regulations to the Clean Air Act implemented by the Obama Administration, which are called the Clean Power Plan.

The proposed changes will be published in the Federal Register with a 60-day comment period.

“The Obama administration pushed the bounds of their authority so far with the CPP that the Supreme Court issued a historic stay of the rule, preventing its devastating effects to be imposed on the American people while the rule is being challenged in court,” said Pruitt. “We are committed to righting the wrongs of the Obama administration by cleaning the regulatory slate. Any replacement rule will be done carefully, properly, and with humility, by listening to all those affected by the rule.

“EPA will respect the limits of statutory authority. The CPP ignored states’ concerns and eroded longstanding and important partnerships that are a necessary part of achieving positive environmental outcomes. We can now assess whether further regulatory action is warranted; and, if so, what is the most appropriate path forward, consistent with the Clean Air Act and principles of cooperative federalism,” Pruitt said.

The regulation adopted by Obama’s EPA required each state to develop plans to reduce emissions from electric utilities.

The rule has been on hold since February 2016 when the Supreme Court put an unprecedented halt on it while litigation brought by Republican states and industry groups proceeded.