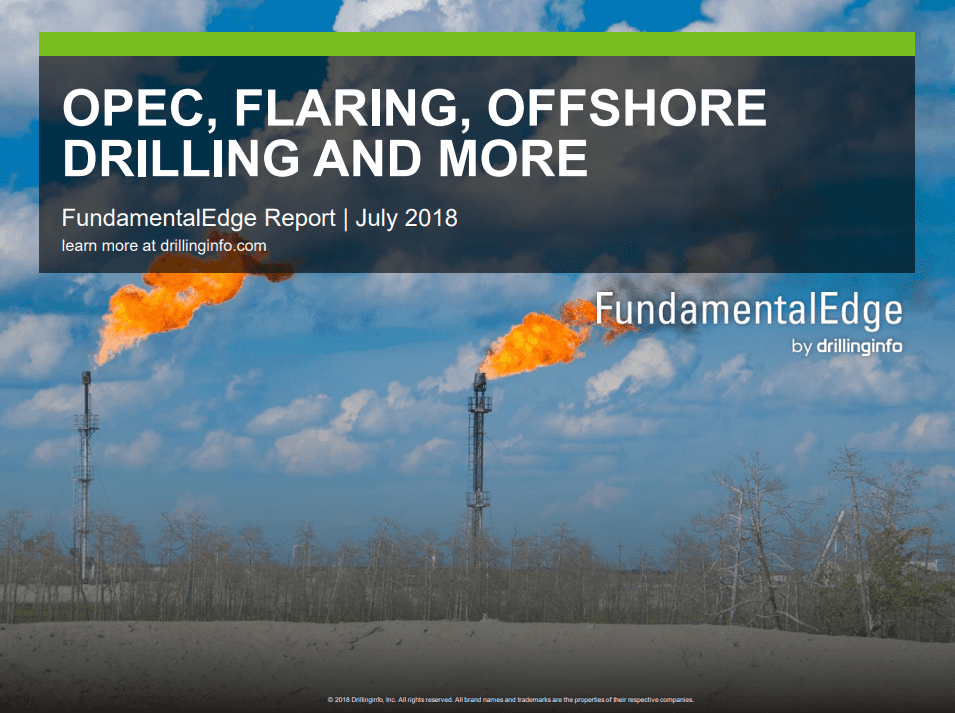 Due to the nature of these important topics, Drillinginfo is making their full report and analysis of key market dynamics currently impacting the energy market available to the press for download.

Since the US shale era started, offshore drilling has seen its contribution to total US production reduced significantly. However, earlier this year, President Trump proposed a plan to open up nearly all US offshore areas for drilling.  Major offshore producers are expecting a rebound in activity. Offshore projects have long lead times and are very capital intensive.  They must compete with quicker turnaround onshore unconventional projects.

What Risks and Opportunities did the Coronavirus Expose in the Oil Industry?