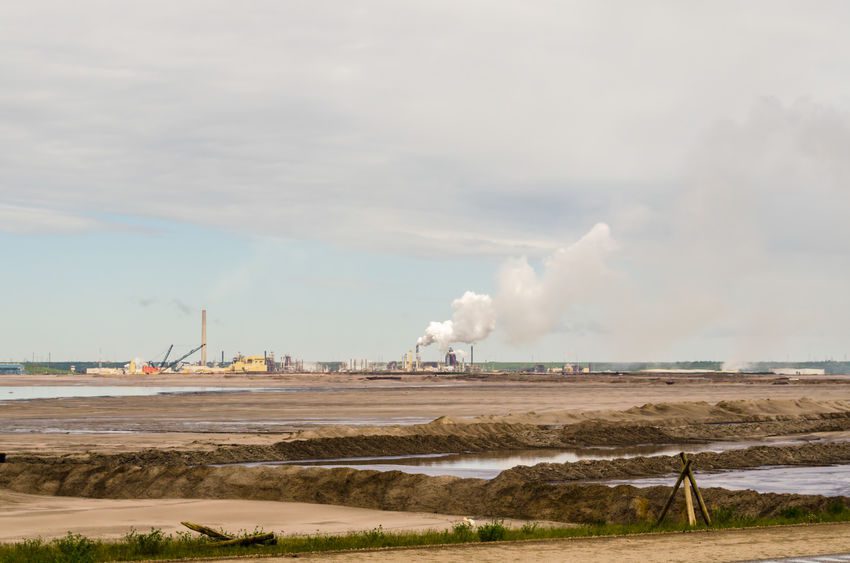 Following recent news about Oil Sands producers shutting down crude production due to their unprofitability;

“With an average discount to Western Texas Intermediate (WTI) of around US$18 per barrel, the WCS blend is currently in the lowest possible levels. It is no surprise that many oil sands projects’ cash flows turn negative leading to the shutting in of producing wells or even to a complete suspension of projects. And all of these supply cuts are strictly market-driven with no intervention from the government. Let’s keep in mind that just a year ago Alberta’s Government did put a mandatory oil production curtailment to ease with the aim of supporting WCS prices and it can possibly happen again.

“Oil sands projects account for more than 60% of total production in the country. With their particularly high operating expenditure due to required blending with lighter hydrocarbons, oil sands projects on average require a break-even price of $52 per barrel of oil. None of the facilities are profitable at current prices forcing producers to cut back capital expenditure. This has already impacted investments into planned projects and expansions of existing operations and caused temporary suspensions of some facilities. ConocoPhillips, Husky Energy, Cenovus Energy and several other operators have voluntarily agreed to production cuts effective immediately or in the following month.

“GlobalData estimates crude oil production in Canada will drop by at least 600 thousand barrels per day (mbd) compared to 2019 and reach 3.6 million barrels per day (mmbd) in 2020. Assuming oil price does not recover in the next year 2021 oil supply from Canada will likely continue to experience negative growth. Unlike unconventional drilling which can be restarted relatively quickly, in-situ production of bitumen is a lengthy process that requires around 3-6 months to heat the drainage area around producing wells in order to begin oil extraction. This can further slowdown bringing back oil sands production.”