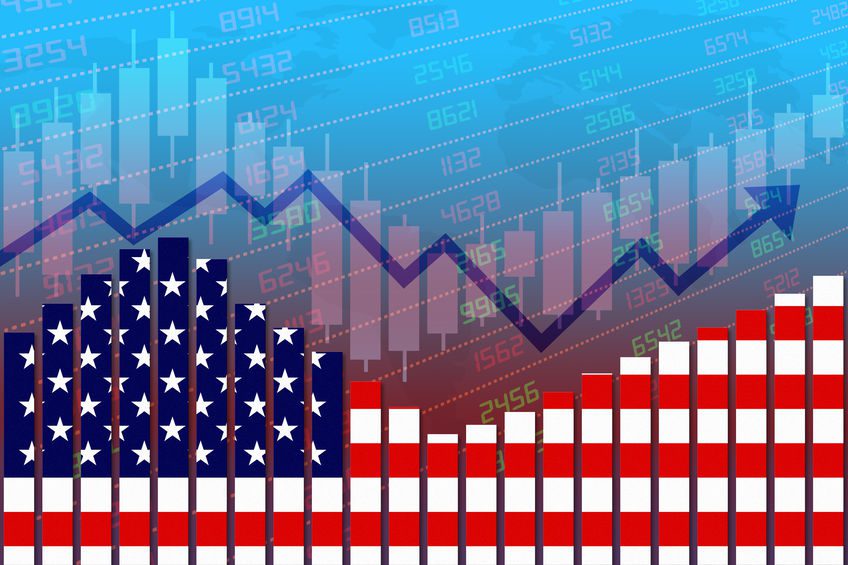 Financial analysts within the petroleum industry suspected that the news was going to be bad, but the severity of the downturn has been overwhelming.

The financial performance of the upstream oil and gas producing companies during the first half of 2020 was at record lows. Even the large integrated companies announced recently second quarter losses. It is unusual that the major oil companies all report losses. ExxonMobil reported a loss of $1.1 billion, Chevron $8.3 billion and BP $17.7 billion.

Others reporting this week were Diamondback Energy, based in Midland, stating a loss of $2.39 billion, Continental Resource, based in Oklahoma City, announcing $239 million loss, offshore producers Noble Corp. and Fieldwood filing for bankruptcy protection under Chapter 11.

Overall, 23 North American petroleum companies, with some $30 billion in debt, have filed for bankruptcy this year, according to the law firm of Haynes and Boone.

The financial pain will be felt throughout the petroleum industry. Service and supply companies have been hard hit too. They provide services to oil and gas producers, and when drilling and production declines they feel it quickly.

Demand for petroleum products has declined to historic lows this year as economic activity worldwide has decreased in response to the COVID-19 pandemic. The Energy Information Administration (EIA) reported last week American consumers used the lowest amount of energy in April since 1989.

In response to the oversupply and lower prices, companies cut production by 1.99 million barrels per day in the U.S., EIA said.

Even though crude oil prices have remained at or near $40 per barrel, the drilling rig count is near record low at 251 in the U.S., which indicates the reserves and production are not being replaced sufficiently to offset current production.

“The contraction has taken a deep and sharp toll on the statewide rig count, and the number of employees working in the oil and gas production industry in Texas,” economist Karr Ingham said. “Starting in late May, the Baker-Hughes rig count in Texas and the U.S. fell to its lowest weekly and monthly levels since the company began tallying weekly rig counts in 1944. The Texas rig count averaged just 113 in March, down from over 400 at year-end 2019.  The rig count has continued to decline each week, falling to 103 on Friday, July 24.”

Ingham monitors activity in the petroleum industry and issues a monthly report, the Texas Petro Index, in conjunction with the Texas Alliance of Energy Producers. He said oil and gas employment, already in decline for all of 2019 after reaching its recent cyclical peak in December 2018, began to fall at a much faster rate beginning in March.  From December 2018 to June 2020, direct upstream oil and gas employment in Texas has fallen by over 66,000 jobs, a decline of nearly 30%, with over 41,000 of those losses coming since February of this year.

“Incredibly, over 25,000 jobs were shed by the industry in the month of April alone, easily the largest one-month industry employment decline on record, more than doubling the previous record,” Ingham said.