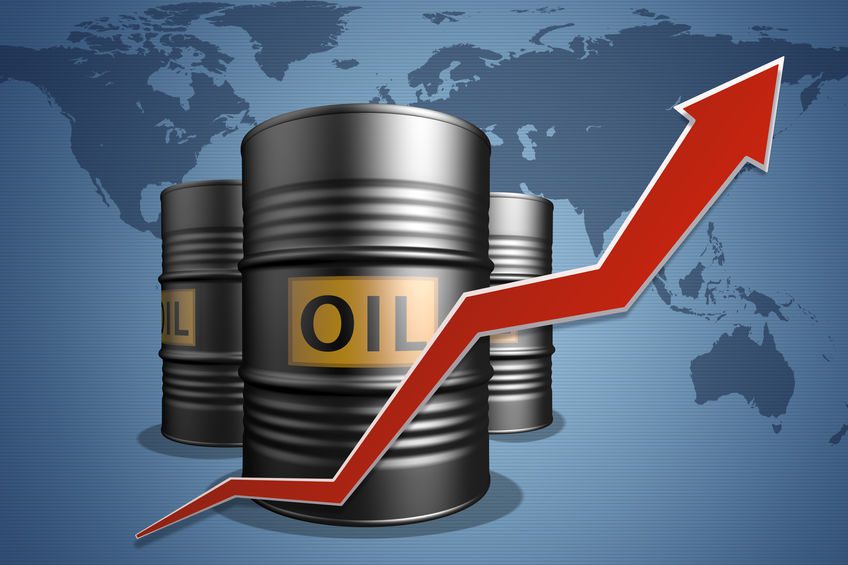 Demand for petroleum products declined this year in reaction to reduced economic activity due to the COVID-19 pandemic, but the future looks much better, according to a report from the Energy Information Administration (EIA) at the U.S. Department of Energy.

EIA predicts the U.S. gross domestic product (GDP), which began rising in the third quarter of this year, will grow by 3.1 percent annually in 2021 offsetting a 4.4 percent decline in the first half of 2020.

As economic activity rises, so will consumption.

The increase reflects OPEC’s announced potential increases to production targets and production increases in Libya. At the December 3 meeting, OPEC and OPEC+ participants decided to limit oil production increases planned for January 2021. OPEC+ announced it will increase its production target by 0.5 million b/d in January 2021. The group had initially planned to increase its target by 2.0 million b/d. The group will also assess the state of global oil markets and petroleum demand monthly, adjusting targets based on market conditions.

EIA now forecasts OPEC crude oil production will average 25.7 million b/d in the first quarter of 2021, which is 1.7 million b/d lower than forecast in  November and reflects the announced changes to OPEC+ targets and more effective assumed compliance with targets.

Crude oil prices responded to increases in demand and lower supplies by rising to the $40-$45 range on the New York Mercantile Exchange in early December and $45-$48 range on the international Brent crude oil exchange.

Crude oil prices in the U.S. began the year at $60 but fell sharply in April reaching a historic low of -$37 per barrel in response to the pandemic creating a lockdown of economic activity and a record oversupply of crude oil in storage.

Today, economists are optimistic about the return of economic activity worldwide as the medical community begins the distribution of vaccines for COVID-19.