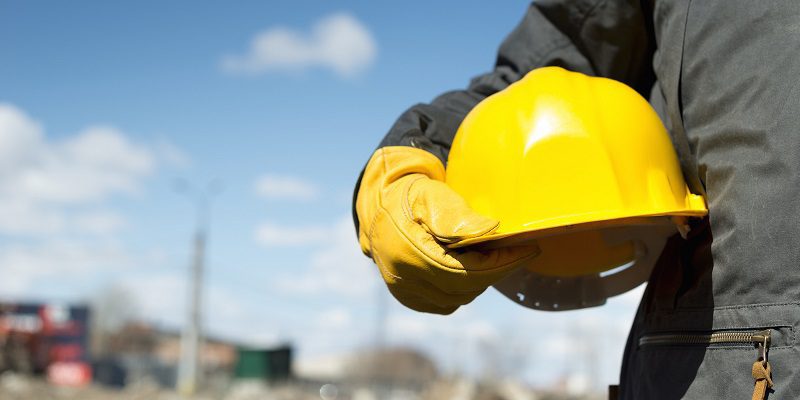 The U.S. oil and gas industry shows signs of increased activity even though the federal bureaucracy continues to throw roadblocks in the way of the path to recovery.

This week there were reports of the U.S. drilling rig count continued its upward march, permits to drill are on the rise in Texas, and capital expenditures are up. The Baker Hughes rig count stands at 693 up from 250 in April 2020. The Texas Railroad Commission issued  1,035 permits to drill, which is a 51 percent increase compared to March 2021. Halliburton, a large service company, said it expects drilling and production spending to increase 35 percent this year.

The Texas Workforce Commission reported that 184,700 were working in the oil and gas industry in February compared to 163,000 a year ago.

The increase in activity can be attributed primarily to the short supply of crude oil and natural gas globally, which has caused prices of oil to rise from $70 per barrel in January to around $100 today and natural gas prices to increase from roughly $3 to $7.

The supply shortages and rising prices have the attention of government leaders. U.S. President Joe Biden has asked OPEC to increase oil production, but federal agencies continue to propose or enact new regulations that will deter future development of reserves.

The CEQ rule will require federal agencies to issue separate evaluations of the direct, indirect, and cumulative effects of a proposed project. Also, the rule establishes a floor, rather than a ceiling, for the environmental review standards.

The Interior Department also introduced changes involving oil and gas leases on federal lands. The changes include a 50 percent increase in royalty rates (up from 12.5 to 18.75 percent) and decreased acreage available to be leased by 80 percent (down from 733,000 acres nominated to 144,000 acres).

Both actions drew criticism from industry representatives and elected officials.

U.S. Senator John Barrasso (R-Wyo.) said the action of the federal agencies conflicts with the goal to increase production. “After begging American oil and natural gas companies for months to produce more, the Biden administration is still doing all it can to restrict leasing on federal lands,” he said.

The Oil and Gas Journal reported the Independent Petroleum Association of America repeatedly tried, without luck, to engage the Biden administration in a discussion of how federal policies and oil and gas companies can together provide energy supplies to the public.

“They’ve had no interest in talking about how we can work together to address these needs,” Dan Naatz, senior vice president at IPAA, said. “It’s frustrating.”

Top 10 Stories on OilmanMagazine.com in 2015

Oil and Gas Industry Faces Many Questions in 2021