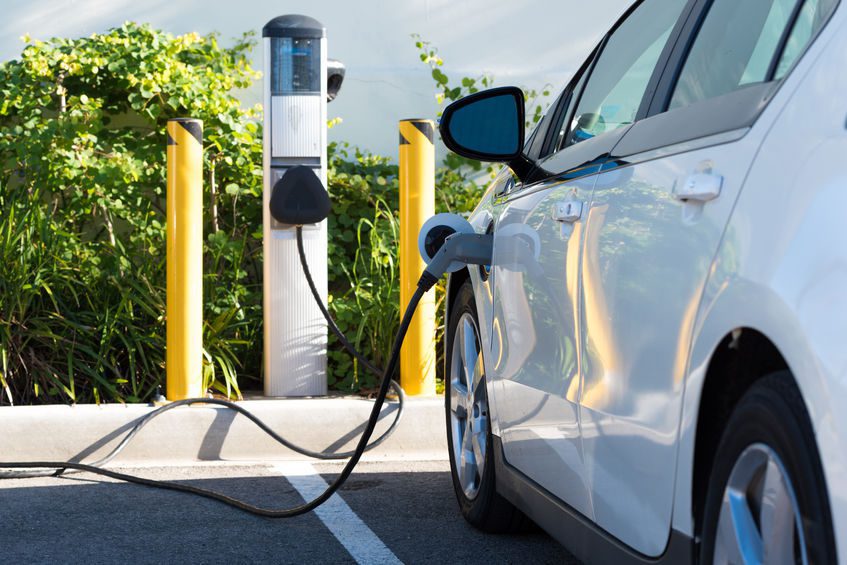 Electric vehicles (EVs) have been a growing market for automakers, but they had slow growth last year, according to a new study released by the Energy Information Administration (EIA).

The federal government offers an income tax credit of $2,500 to $7,500 based on the size of the battery for battery-electric and plug-in hybrid passenger cars.  For more details, go to FuelEconomy.gov and click on Tax Credits for Electric Vehicles.

The U.S. Department of Transportation conducted it National Household Travel Survey in 2017 and found that two-thirds of the buyers of electric vehicles had incomes more than$100,000. Households with annual incomes lower than $25,000 account for about 16 percent of all households but about 3 percent of households owning electric vehicles, according to the EIA report.

Another big issues is Range Anxiety! That’s the short way of saying “the fear of running out of electricity between Sweetwater and Big Spring,” or anywhere else. The less expensive electric cars only have a range of about 100 to 200 miles under ideal driving conditions. Tesla claims its new Model 3 has a range of 220 to 310 miles, and the new Chevy Bolt EV can do 238 miles before recharge.

Recharging takes into consideration a variety of factors such as where to recharge on road trips, time it takes to recharge, and even the weather because battery life is shorter in cold weather, which would be a major consideration especially in the northern half of the U.S.

Consumers have fewer choices in EV than in gasoline powered vehicles, but the market is growing. EIA stated the number of available models has increased from 58 to 95. There is competition among the smaller EVs. Fewer choices exist for larger automobiles, mini-vans and SUVs.

Manufacturers have taken away consumers’ fear of experiencing addition costs for replacing the battery with warranties of 8 years or 100,000 miles, whichever comes first.

The major advantages of EVs include reduction in fuel cost, quieter ride and reduced emissions.

Tesla says it costs about $540 per year in electricity to recharge its Model S driven 15,000 based on average electricity cost of 12 cents per kilowatt hour.

One report from autoguide.com said owners who love EV are impressed with the acceleration and handling, but others found them too small with little cargo room.