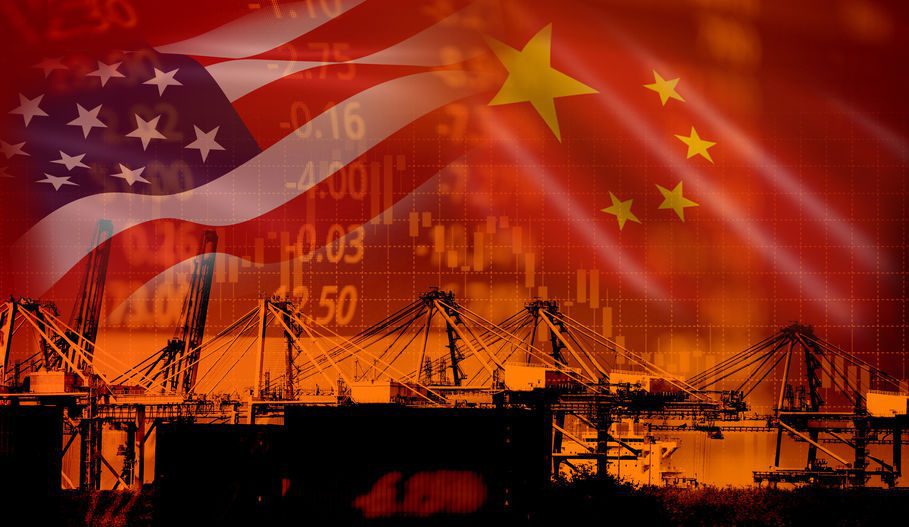 President Trump signed an agreement with China this week that will increase trade between the two countries in many sectors of the economy, especially for agriculture, manufacturing and energy.

During the signing ceremony at the White House on Wednesday, Trump said the deal will mean some $200 billion dollars to the U.S. economy. U.S. energy exports will increase $18.5 in 2020 and $33.9 billion in 2021 from current levels, according to the agreement.

China already imports a variety of hydrocarbons from the U.S., and its potential is much larger because of its growing economy and lack of production in China. China imported 84 million barrels of oil from the U.S. in 2018, which is 11 percent of total U.S. oil exports, according to the Energy Information Administration.  The largest importers were Canada with 160 million barrels and South Korea with 88 million barrels.

Opening of new international markets would benefit U.S. producers in general and Texas producers specifically. Texas is the largest producer in the U.S. and it is located relatively close to export terminals on the coast of the Gulf of Mexico. Refiners and transporters would see business increase, also.

“The phase one trade deal reached between the U.S. and China is a positive step forward, creating greater certainty across the American economy,” American Petroleum Institute President and CEO Mike Sommers said. “Although the U.S. leads the world in energy development, trade wars disrupt global supply chains and create new barriers to U.S. exports. De-escalation of trade tensions is welcome news to a wide range of industries, but there’s more work to be done. We encourage the administration to stay at the negotiating table until the U.S.-China marketplace for energy trade is fully restored and all remaining tariffs are lifted — including U.S. tariffs on imports of industrial components used in our industry and Chinese retaliatory tariffs on U.S. energy exports.”

The Trump administration also said the agreement requires China to stop the theft of intellectual properties from U.S. companies. The agreement contains a provision that allows punishment of China if it does not adhere to its promises related to currency manipulation and other trade issues.

The agreement is the first phase, and the President said there will be a “phase two” and possibly a third phase.

The U.S. agreed to halve 15 percent duties on $120 billion of imports and delay others in return for Chinese promises to make structural reforms and purchase additional American goods and services over the next two years.

Tariffs are expected to remain on some $300 billion of imports from China.

The administration pointed out the agreement’s objective is to “rectify unfair trade practices.” It is not a “free trade agreement.”

The agreement apparently will soften the trade dispute between the U.S. and China.

The competition between the world’s leading economies is fierce in many areas including military operations. China has a high level of participation in North Korea, Taiwan and the South China Sea, which are areas of high interest of the U.S.

Trump administration officials were optimistic after the agreement was signed that it would begin a consensus for global trade and peace in the future.

Petroleum Stockpiles Worldwide: Where and How Big