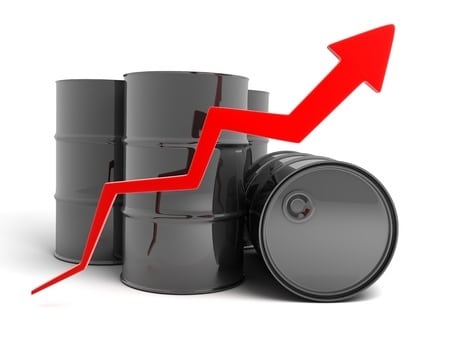 The agreement among major crude oil exporters to extend production cuts through next year has had the unintended consequence of breathing new life into the revival of upstream oil and gas activity in Texas, according to Karr Ingham, the creator of the Texas Petro Index, which increased for the 11th consecutive month in October to 183.2.

“According to the TPI, the decision by OPEC and other big oil exporting countries to hold the line on production cuts through yearend 2018 helped crude oil prices break out of the $45-per-barrel range, where they had been stuck for several months, to average more than $48/bbl in October and to reach $51/bbl by the month’s end,” Ingham said. “Overall, crude oil markets have generally tightened in recent months because of those cuts, so any other decision probably would have lowered crude prices.”

Higher crude prices sustained an expansion of the upstream oil and gas economy in Texas in which the TPI has increased to183.2 in October, the 11th straight monthly gain since it dipped to a nadir of 148.2 in November 2016.

Ingham said the rebound of the TPI is reflected in upstream oil and gas employment, which has increased by 34,700 workers in the past 13 months.  Given current market conditions, he said the continuation of production cuts by OPEC and other big exporters could encourage Texas producers to continue driving upstream activity.

“After stalling out and declining a bit since July, the statewide rig count rebounded in the last week of October in response to rising oil prices, and it has been on the rise ever since,” Ingham said. “After dropping off in September, the number of drilling permits issued improved slightly in October, and permit numbers very likely will continue to improve in the coming months.

“Crude oil production generally is on the rise in Texas.” he said, “and production will continue to increase in Texas and the U.S. thanks to buyers that have posted West Texas Intermediate prices well north of $50/bbl.”

A composite index based upon a comprehensive group of upstream economic indicators, the Texas Petro Index in October increased to 183.2 from 181.4 in September and 149.0 in October 2016.  Before the recent economic downturn, the TPI peaked at a record 313.5 in November 2014, which marked the zenith of an economic expansion that began in December 2009, when the TPI stood at 187.4.