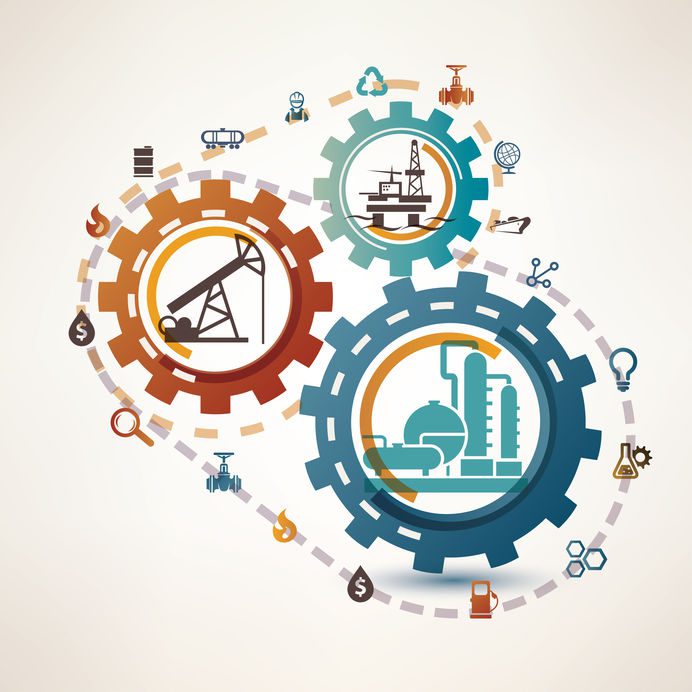 The Energy Information Administration at the U.S. Department of Energy announced last week that petroleum and natural gas production in the U.S. set a record in 2018. This week EIA released energy consumption figures revealing it set a record last year, too.

“Energy consumption in the United States reached a record high of more than 101 quadrillion British thermal units (quads) in 2018, barely surpassing the previous high recorded in 2007 by less than 0.3 percent,” EIA stated.

Fossil fuels (coal in addition to oil and gas) generated 80 percent of energy consumed in 2018 in the U.S. Renewables (hydroelectric, wind, solar, wood and biomass) generated 12 percent, and nuclear provided 8 percent, according to EIA.

It is important to note that a key factor in energy production and consumption is price. When prices are high, incentives to increase exploration and production, especially in the petroleum and natural gas sectors. On the other hand, when prices are high consumers tend to be more frugal and conscious of usage, which can reduce demand and influence lower prices.

International economic factors come into play as large energy providers and consumers try to assess current and future supply and demand criteria. The International Energy Agency, the EIA, and the Organization of Petroleum Exporting Countries (OPEC) forecasts 2019 global demand growth for crude oil to 1.0 to 1.1 million barrels per day.

A majority of the new production will come from shale oil producers in Texas. However, market observers will be watching the performance of exploration-and-production companies as oil prices have weakened and there are signs of tightening capital budgets that could impact future production.

Rystad Energy analyzed the results of around 50 U.S. onshore operators and found that most reported unchanged or reduced capital spending expectations. The biggest capital expenditure reductions came from companies operating in the Permian Basin of West Texas and Eastern New Mexico.

EIA figures also revealed that at the end of 2018 the U.S. became a net exporter of energy for the first time since the agency started keeping records in 1950. In 2007, U.S. net imports were 29 quads of energy. Increased oil and natural gas production have enabled increased exports of oil and LNG making the U.S. a net exporter for the first time in November 2018 followed by March and April 2019.

The EIA report is good news for business, consumers and the nation as rising production of domestic energy has created a more secure supply of energy for the future.