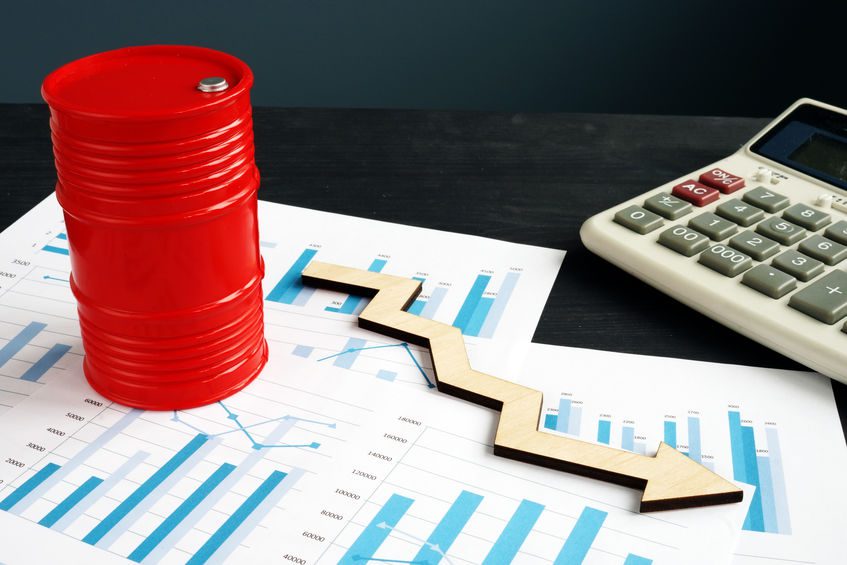 The oil industry in the United States once again faces dramatic declines in crude oil prices at the hands of foreign countries seeking to bankrupt high-cost producers to regain global market share.

Domestic crude oil prices have temporarily leveled around $22 per barrel, which is about half of where it was just 30 days ago.

The cause of the sharp decline is an oversupply of oil created by increases in U.S. production, announcements from Saudi Arabia and Russia that they will increase production, and a decline in demand from the coronavirus.

On the demand side, there has been an oversupply of oil globally since 2015. When economic activity declined further in January because of the coronavirus, the oversupply became a flood of oil around the globe.

The reaction by most U.S. oil companies has been to cut costs as much as possible in an effort to weather the storm.

This week international companies Chevron, Royal Dutch Shell and Total all said they will cut capital expenditures by 20 percent each. Chevron said it will cut spending in the Permian Basin 50 percent.

Smaller exploration and production companies plan even larger reductions, some saying they will reduce expenditures by 70 percent this year.

The Energy Information Administration (EIA) at the U.S. Department of Energy projects OPEC crude oil production will average 29.2 million b/d from April through December, which is up from an average of 28.7 million b/d in the first quarter of 2020.

Global petroleum and liquid fuels consumption will average 99.1 million b/d, a decline of 0.9 million b/d from the same period in 2019, according to EIA.

What can the U.S. government do, or at least soften, the impact on U.S. oil companies? Some proposals include implementing a fee on oil imports, placing a tariff on foreign oil, purchasing domestic oil for the Strategic Petroleum Reserve, and reinstating the oil prorationing regulation in Texas.

Each idea would be a temporary band-aid on a very deep wound to a vital industry, and each idea has some negatives.

Obviously the best solution involves reducing oil supplies globally and/or increasing demand, which neither is expected to happen very soon.

The last time oil prices were this low was February 2002.