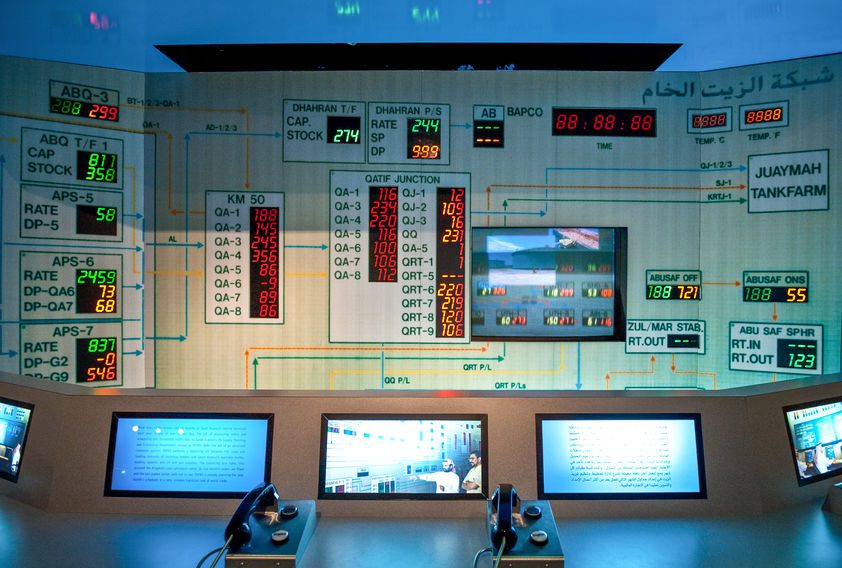 Aramco has faced a tough time in 2020 so far. Just months after its long-awaited IPO in December 2019, the impacts of COVID-19 on the company are clear to see. Aramco has been forced to delay two large expansion projects at the Marjan and Berri Complexes as the virus’ impacts have been far reaching and damaging for the global economy, oil prices, and demand, according to GlobalData, a leading data and analytics company.

Conor Ward, Oil & Gas analyst at GlobalData, comments: “These expansion projects aimed to add a significant amount of production to the company’s portfolio. However, the impacts of COVID-19 now represent a long-term impact and along with the OPEC+ production cuts, Saudi Arabia is likely to see significantly reduced output than would have been planned.” 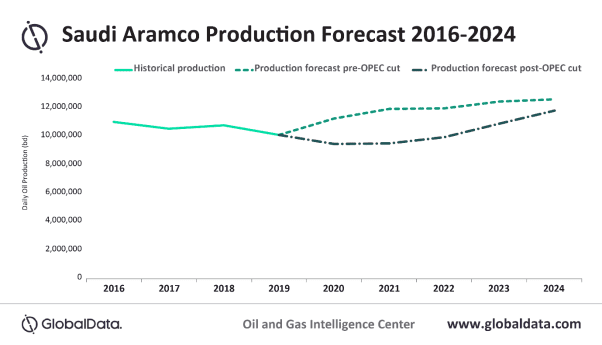 In commitment with the agreed OPEC+ production cuts, Saudi Arabia has cut 2.5 million barrels of oil per day (Mmbd) in May, June, and July. In further efforts to rebalance oil prices, Saudi Arabia, UAE, and Kuwait agreed to a further 1.18 mmbd production cut of which Saudi Arabia will bare 1 million. Aramco will experience an approximately 18 percent cut in its originally planned 2020 production and with these OPEC cuts along with the impacts of COVID-19, it is unlikely that production levels will rebound before 2022.

The upcoming expansion plans have been delayed and Aramco will become increasingly more strict with its capital spending due to the uncertainty which COVID-19 has brought to the market. H1 spending for the company has already been 15 percent lower than 2019 and this trend is expected to continue into 2021 as the company continues to re-evaluate its spending habits amid a global demand reduction.

Ward concludes: “Going forward, the company will remain the largest single energy company in the world with above industry average profit margins however, continued weakness in global oil prices will put pressure on the company and in turn, the government’s fiscal budgeting.”