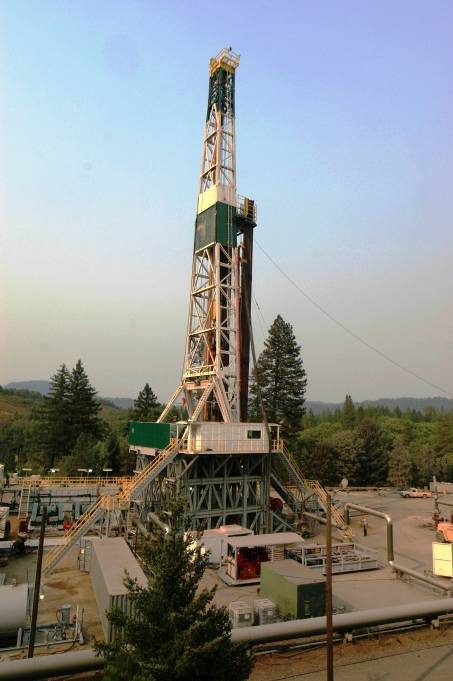 HOUSTON, Texas – HENDERSON, a leader in the sales and service of drilling rigs and capital drilling equipment, has entered into a contract for a major drilling rig refurbishment with Energy Drilling Company.

The contract includes the purchase and upgrade of a 2,000 HP drilling rig, an A/C top drive, three 1600 hp x 7,500 PSI mud pumps, a walking system, 30 foot box-on-box substructure and a 1 million lb derrick. It will be the first major rig refurbishment completed at HENDERSON’s new service center and rig yard at 6750 Bender Road in Houston, Texas.

Jody Helbling, general manager, Energy Drilling Company, said, “The rig has not been contracted yet, but we are confident we will put the rig to work in our normal operating area. We chose HENDERSON to perform the refurb based on the quality of their work, their ethics of transparency and honesty and their ongoing growth as a company.”