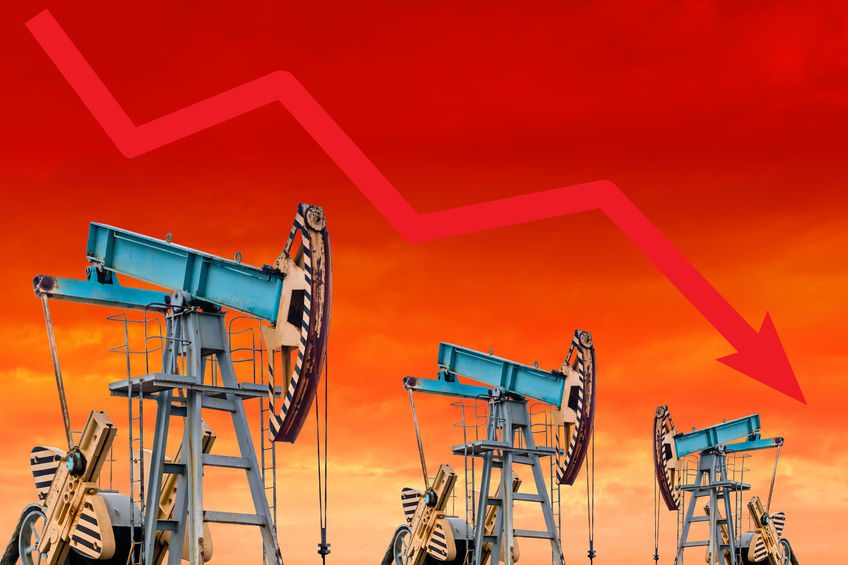 The Wall Street Journal reported Wednesday that UBS analysts expect oil demand growth to slow in 2019 because of higher prices and weaker economic growth. “Earlier this month, both the International Energy Agency and the Organization of Petroleum Exporting Countries lowered their global demand growth estimates for this year and next,” the story stated.

Bloomberg reported that Saudi Energy Minister Khalid Al-Falih said it has already boosted oil production to 10.7 million b/d, near an all-time high. Some believe the kingdom’s maximum capacity could be as high as 12 million b/d.

“We will meet any demand that materializes,” Al-Falih said at the country’s signature investment conference, which is being overshadowed by an international outcry over the killing of Saudi government critic Jamal Khashoggi, according to Bloomberg.

Al-Falih said oil and gas expansion will remain a priority, and it plans to partner in liquefied natural gas projects abroad and start trading LNG in the future. Global gas consumption is growing, he said, and oil demand will reach 120 million b/d in 30 years from 100 million currently, according to Bloomberg’s report.

He revealed that Saudi Arabia and other members of OPEC, including non-member Russia, will form a new organization called OPEC+ in December with the goal of maintaining stable supplies.

OPEC members produced 32.4 million b/d last month, about 740,000 bpd less than the level in December 2016, according to data compiled by Bloomberg.

The outlook for next year is “very unpredictable” in terms of both supply and demand, Al-Falih said.

The Energy Information Administration (EIA) also reported on market uncertainty in its Short-Term Energy Outlook issued Wednesday. It listed U.S. withdrawal from the Joint Comprehensive Plan of Action, the re-imposition of sanctions on Iran, and the potential responses from OPEC as factors that “pose significant uncertainty to the (EIA) forecast” of $75 per barrel average price in 2019 for Brent crude oil and a spread of $4 for West Texas Intermediate.