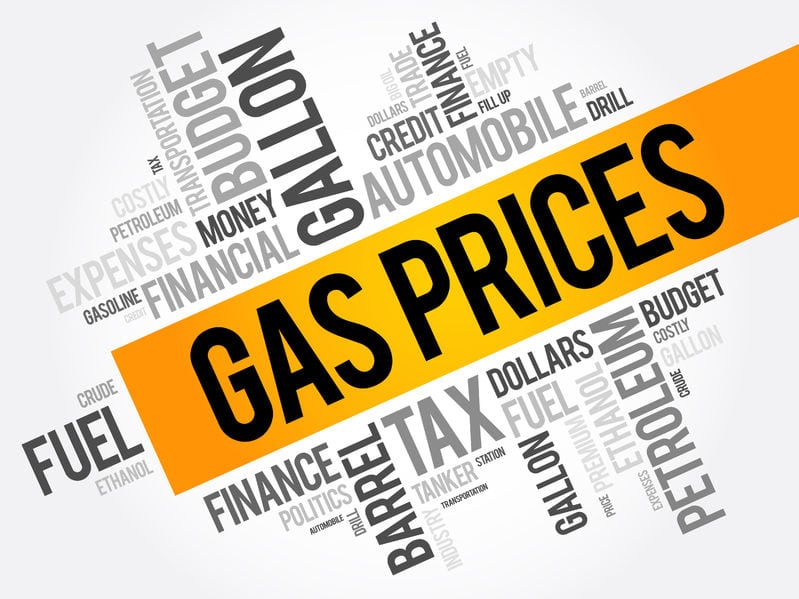 “While motorists fill up and see the final price on their receipt, it’s not always clear just how much of that goes to gas taxes. What’s clear is that most states have recently raised gas taxes using the current environment of lower prices as cover,” said Patrick DeHaan, head of petroleum analysis at GasBuddy. “An additional concern is that the federal gas tax has not been touched in decades and may be an attractive revenue option for the federal government if it moves forward on improving infrastructure. No matter the outcome, motorists can lower their fuel bill with common sense: shop around for lower prices and check out various payment options or loyalty programs for easy savings.”

States with the highest combined gasoline taxes and the yearly cost of gas taxes, according to the API: 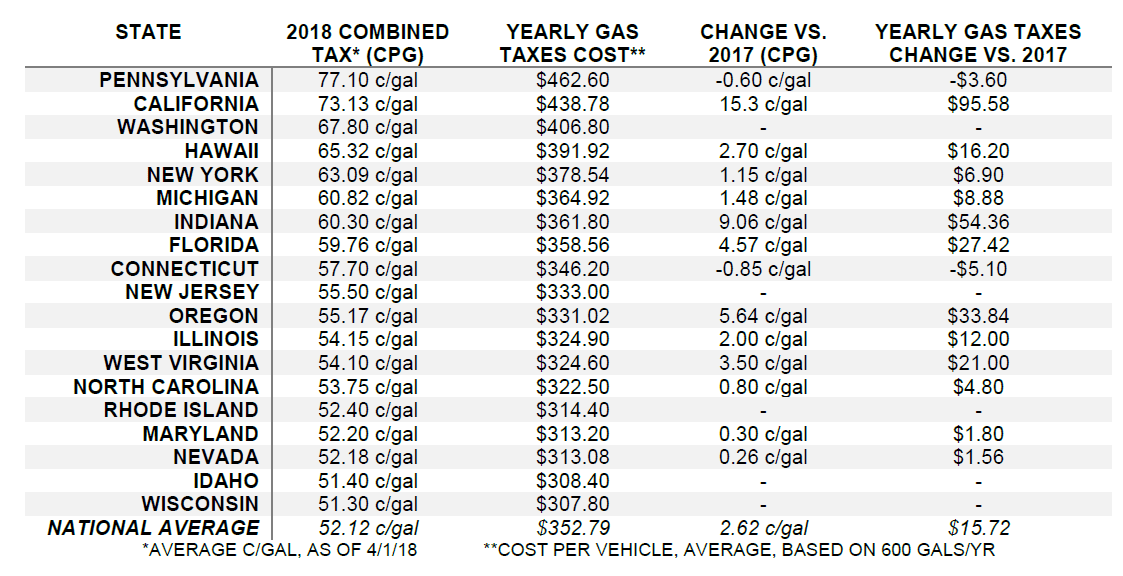 About GasBuddy
GasBuddy is a smartphone app connecting drivers with their Perfect Pit Stop. With more than 70 million downloads, GasBuddy is the leader in crowdsourced information to help drivers find the best gas prices, closest stations, friendliest service, cleanest restrooms, tastiest coffee and much more. GasBuddy is the leading source for the most accurate, real-time fuel prices at more than 140,000 gas stations in the U.S, Canada and Australia. The Company’s B2B Retailer Software-as-a-Service (SaaS), known as GasBuddy Business Pages, provide Fuel Marketers and Retailers their best opportunity to maintain their station information, manage their brand, and promote to their target consumer audience.