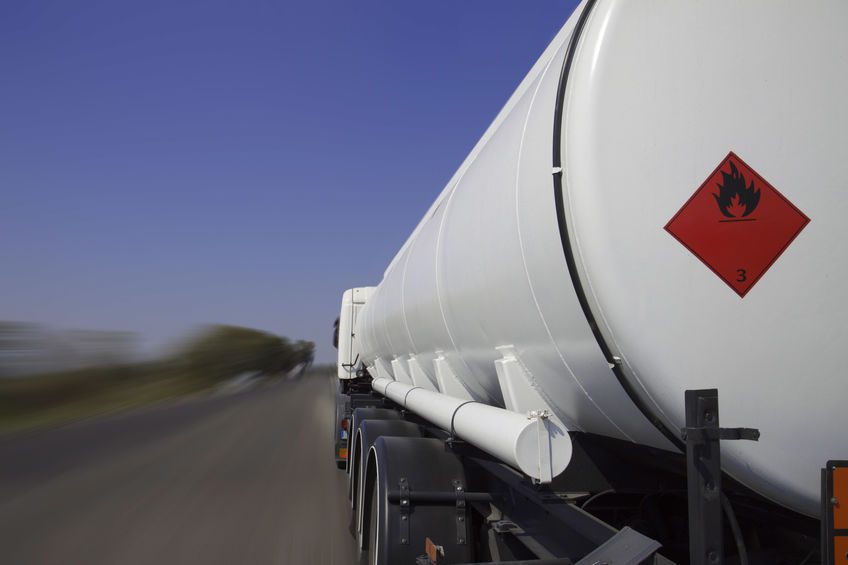 St. Petersburg, FL — Due to an acute shortage of tanker truck drivers in the oil-rich Permian Basin region of western Texas, U.S. U.S. shale oil production growth in coming years could be reduced by as much as 40 percent, to 600,000 to 900,000 barrels per day rather than the 1 to 1.5 million expected by some analysts.1 “The health of the entire economy is dependent on trucks,” says John Kearney, CEO, Advanced Training Systems LLC. Kearney, whose company is a leading designer and manufacturer of virtual simulators for driver training, among other applications, adds, “And what’s happening in the oil industry is just the tip of the iceberg. Overall, the U.S. is currently short more than 50,000 drivers, a number that could triple over the next few years.2”

The situation in West Texas is aggravated by the boom-and-bust nature of the oil business itself. The price of a barrel of oil dropped 45 percent in 2014 and another 31 percent in 2015, disrupting drilling operations across the entire Permian Basin.3 Truck drivers were among those hardest hit by the price collapse; rendered unnecessary by the slump in output, they were fired in scores. Now, with oil prices inching back and production in the Permian Basin soaring, the drillers want the truckers back. Goldman Sachs estimates that to keep up with demand, another 4,000 drivers are urgently needed in the region.4

Unfortunately, the 86,000-square-mile Permian Basin lies in one of the most thinly populated parts of the United States; the largest town in the area, Midland, has an unemployment rate of 2.1 percent and no drivers to spare.5 Compounding this recruitment challenge is the fact that oil companies need drivers trained to deal with the difficult and sometimes dangerous requirements of the oil industry. There are five primary types of tanker hauling, each with its own set of specialized skills, hauling styles, loading and unloading techniques, and hazardous material handling requirements.6

What is needed, says Kearney, are better, more modern ways to train a badly needed cohort of new drivers. Truck driver training has traditionally included a mixture of textbook study and on-the-road instruction in an actual truck. Recent research, however, indicates that the most efficacious approach is to combine textbook and behind-the-wheel instruction with the use of simulators like those found in aviation training. One large Texas-based provider of trucking services to oil and gas companies, Basic Energy Services of Fort Worth, has been using the devices not only to train new drivers but to provide refresher courses in dangerous situations—bad weather, ice, a sudden animal crossing—to experienced ones. The results have been good: rollovers, says a company spokesman, have gone down since the introduction of the simulator, and there has been a lower level of accidents.7

“It’s effective not just in the oil fields, and not just in Texas,” says Kearney. “For a number of compelling reasons—cost, effectiveness, and above all, safety—simulator training is becoming an essential component of training truckers. As the industry’s simulator technology leader, we are delighted to be able to help both solve a major problem for our economy and provide a solid career path for thousands of urgently needed new drivers.”

Advanced Training Systems (ATS) is a high-tech simulator technology and engineering firm that has revolutionized the design and manufacture of advanced training systems to improve training and create safer drivers.  ATS, the holder of multiple patents in high-tech training simulation, has as its mission to provide this cutting-edge adaptive training to all involved in the transportation industry at an affordable cost, resulting in safer drivers/operators. For more information, visit www.atstrainingsystems.com 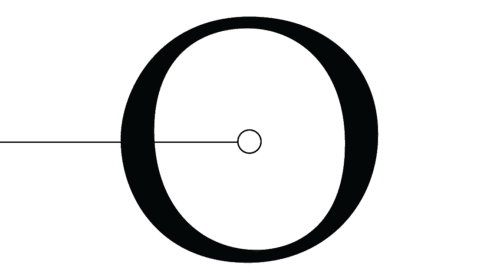